Everything You Need To Know About Elderly Incontinence 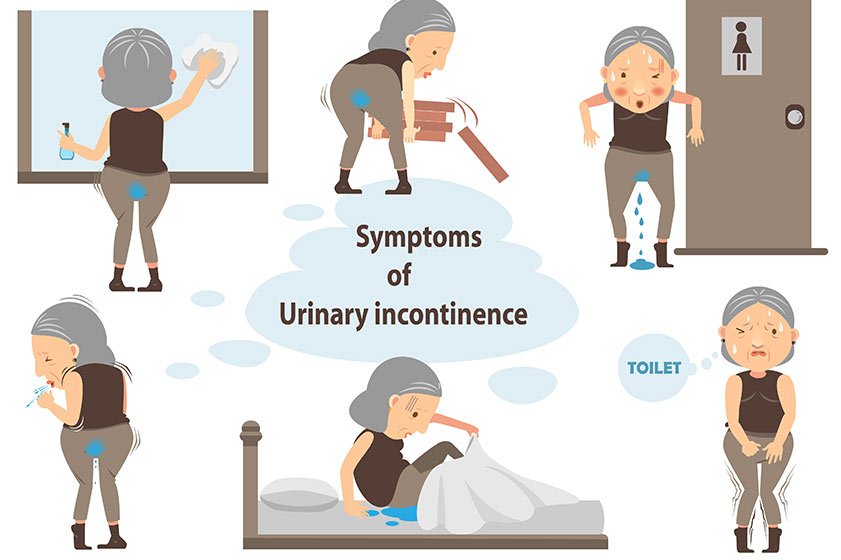 Incontinence is an unfortunately common problem that affects both women and men after they have reached a certain age. In many cases, incontinence symptoms can be minimized through special exercises and treatments. Still, it can be an impossible condition to live with due to the resulting depression and social isolation. Regardless of the situation, it’s essential to know everything you can about elderly incontinence so you can understand your options and speak intelligently with your doctor about treatment options. This article will discuss everything you need to know about elderly incontinence, including its symptoms, causes, and possible treatments.

Is Urinary Incontinence a Normal Part of Aging?

What Causes Urinary Incontinence in the Elderly?

The most common cause of urinary incontinence in aging adults is when their bladder becomes damaged, usually due to weakening muscles and connective tissue over time. In turn, the weak muscles cannot hold the urine in properly, causing the person to lose bladder control. It’s estimated that for every 1,000 older adults, 300 will experience frequent episodes of involuntary urination—the keyword being involuntary. People who experience such episodes may not even realize it because it happens so frequently and without warning. They may feel like they need to go more often than usual or always be near a bathroom for safety purposes.

What Are the Main Types of Incontinence?

Stress incontinence occurs when pressure is placed on your bladder during a cough or a sneeze and causes it to release urine. This can also happen if you jump up from a lying position too quickly.

Urge incontinence happens when there is an urge to urinate but not enough time for you to get to a bathroom before releasing urine.

Some people may experience stress and urge-type symptoms at different times of the day.

How to Deal with Elderly Incontinence

There are many reasons for incontinence, and solutions can vary. It might seem strange to talk about it so bluntly, but remember that discussion is an important part of taking care of your elderly loved one. If they aren’t already on bed pads or diapers, don’t wait until there is a serious problem before putting them on.

Also, aging family members need to know that nothing is wrong with them—and in fact, it’s pretty common among older adults. Many elderly incontinent people are afraid they will have to spend time in a nursing home if they admit they have issues with bladder control. But getting treatment for elderly incontinence can mean staying in your own home longer, having more control over your life, and better enjoying social activities with family and friends.

Incredible Benefits Of Art Therapy For Seniors With Dementia
June 9, 2022