How to Quit Smoking as a Senior 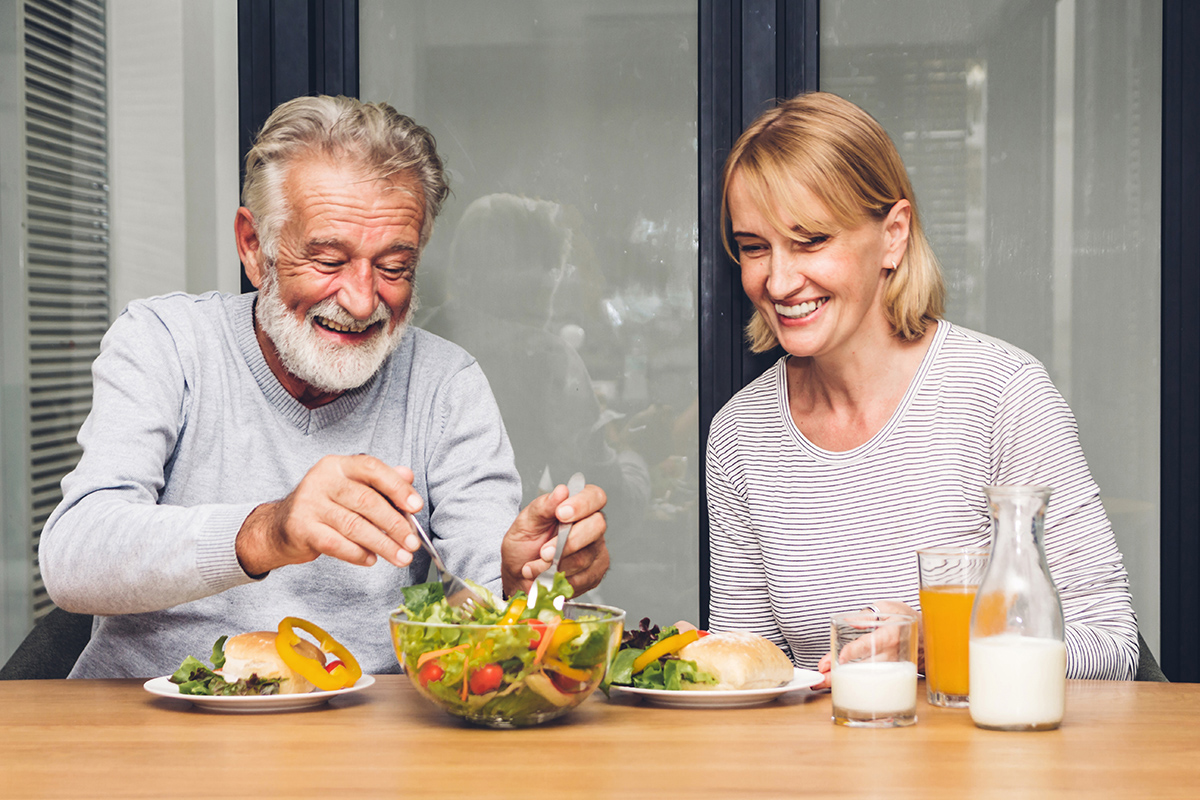 If you’ve reached retirement age and you actively smoke cigarettes, it’s probably pretty likely you’ve been doing it for a while – several decades or more than half of your life have been spent with a nicotine addiction.

For plenty of people, the inherent dangers of smoking, along with the growing social stigma of being a smoker, are motivations to quit, but breaking such a long-term addiction can be exceptionally difficult.

And as we age and keep the same habits, bad as we might know them to be, we can adopt the mindset that “This is who I am, and I’m fine with it.” While the right to smoke remains an individual choice each of us enjoys, continuing to smoke out of a misguided belief that the damage is already done and that the benefits of quitting smoking are not great past a certain age, is an uniformed opinion.

In 2013, a study by HealthDay news revealed that quitting smoking would reduce a senior’s chance of suffering heart disease within an eight-year time frame, an estimate that was previously as high as 15 years. This statistic is exclusive to smoke a pack a day or less.

Heart disease is the No. 1 killer of Americans on a yearly basis, with more than 600,000 people dying from it on average every year.

While heart disease and lung cancer are the health concerns most associated with smoking, there are many others that increase in risk as a smoker ages, including:

There are plenty of benefits to quitting smoking, and not all of them are health related. Many senior citizens’ families don’t let their own children visit homes of smokers because of the risks of second-hand smoke, nor allow grandparents to smoke around their grandchildren.

When you stop smoking, you will find not only your health improving, but also your quality of life. Prolonged stints of smoking diminish our senses of smell, and taste, but those will be restored in time after quitting.

The smell of smoke also clings to us – our clothes, our cars, and our belongings. The cessation of smoking will eliminate those odors.

All of those reasons are well and good for the benefits of quitting and the detriments of continuing – but the how to quit remains the most vexing question for most smokers.

As we all find out as we age, we never run out of battles to fight. If you’re a senior who is also a smoker and interesting in quitting, the best things to remember are that you are not alone and that the benefits of fighting the good fight include more time with friends and family and a healthier, happier retirement.

Discovery Village At Melbourne offers a variety of senior living programs to keep seniors healthy and active. Learn about our senior living options and amenities today when you contact us at 321.600.4747.

What If Your Loved One Wants To Bring Their Car To Assisted Living In Florida?
October 24, 2022

Tips For Transitioning Your Aging Loved One To Dementia Care Near Indialantic, FL
October 21, 2022