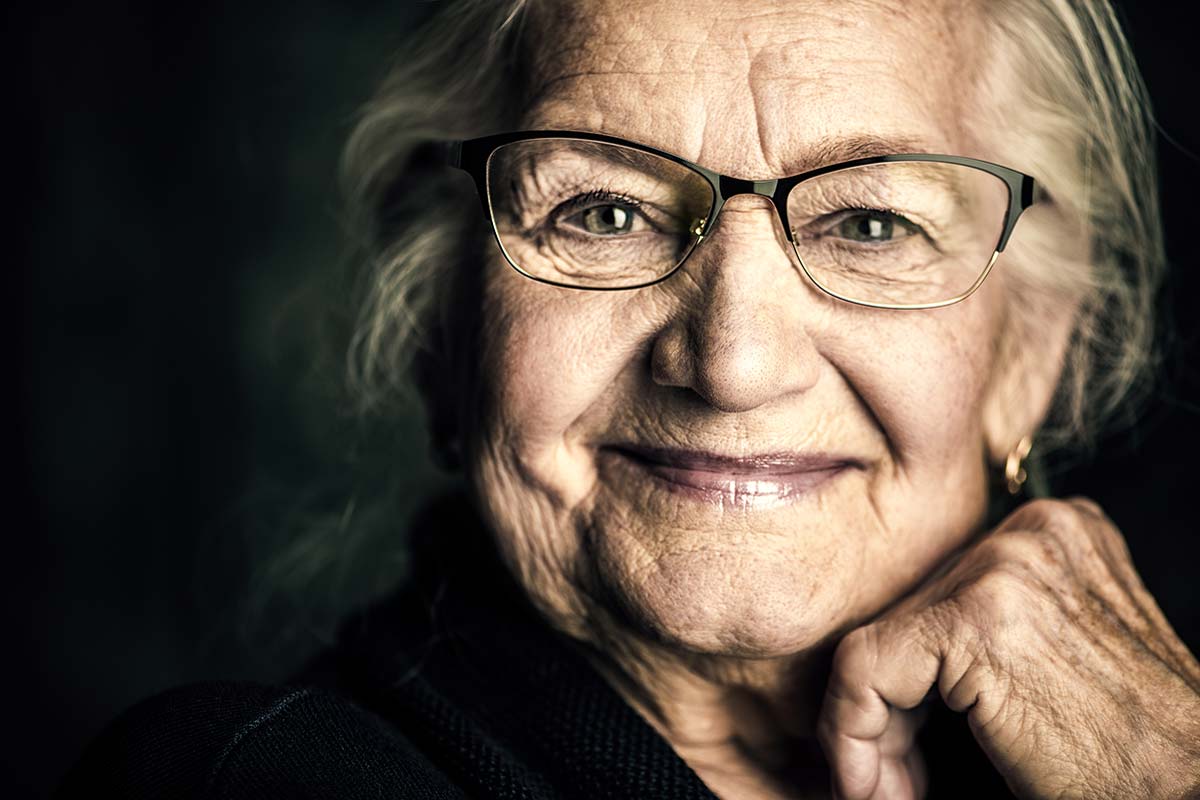 People around the world are living longer, but a recent survey shows that they aren’t living healthier.

It’s part of an eye-opening survey released recently by the Institute for Health Metrics and Evaluation (IHME).

Healthy life refers to the years where the majority of the year is not spent suffering from illness or injury.

The smaller rise in healthy life expectancy means that on average, a person will live six years longer now than in 1990, but their time spent sick rose from 8.4 years to 9.2 years, almost a full year.

There are several contributing factors to this phenomenon, including an increase in heart disease, stroke, respiratory infections, and automobile fatalities as more countries become industrialized and the number of automobiles on the road increases.

But the other factors are all preventable, if people will simply take care of themselves better, something that our ever-expansive technology and convenience industries can make difficult.

Even medical advances can become a detriment to overall health. Fifty years ago, if you suffered a heart attack, surgery was about the only option to keep you alive. With artificial hearts and pacemakers more readily available, people are aware that there are other alternatives to heart health besides the ones that aren’t so appealing, including cutting down on sodium intake and eating less red meat.

It’s not just heart disease, either. People in civilized countries are taking more medications and being prescribed more drugs every year. We take prescriptions for high blood pressure, for high or low blood sugar, for problems with hormone levels, the list goes on and on.

The problem for many people is that they are content to get relief from the chemical compounds found in pills rather than address the symptoms and life choices that are causing the problem in the first place.

Eventually, the pills or prescriptions themselves are no longer enough to hold back the disease, malady, or condition, and more radical forms of therapy, including surgery, become the only options.

When this happens, quality of life suffers. We become reliant on machines to help us breathe, help us move around, help us talk, even help us go to the bathroom.

People are living longer, but a larger chunk of that life is lived in sickness, being kept alive and/or upright by prescriptions, therapies, or even machines and other health equipment.

Nutrition is another large factor in the difference bewteen increased life expectancy and healthy life expectancy. Particularly in first-world countries like the US, people by and large can eat any food they want to, whenever they want to; and plenty more spend way too many meals eating what is the quickest, most convenient thing available – be it in the form of fast food, microwave fare, or processed, pre-packaged meals.

By eating this way, people set themselves up for more diseases and poor health earlier in life, which will lead to more medical expenses as they have to try and make up for that lack of nutritional intake with vitamins, supplements, injections, and the like.

So what does all this information mean for today’s seniors? Quite simple, there’s no time like the present to start living and eating healthier.

If you’ve smoked since you were 15 years old, like my dad did, ask yourself, how many more cigarettes do you really need? Are the micro-highs of nicotine entering your body worth the cost of being miserable in your later years when you’re suffereing from lung or throat cancer; or when an early death costs you time with your grandchildren or friends made later in life?

I am proud to say that my dad stopped smoking cold turkey in 1999 at age 51, when his doctor told him frankly – you’re going to die painfully, and you’re going to die young if you don’t quit. Sixteen years later, he’s as healthy as he’s ever been and has three beautiful grandchildren to play with.

Old habits are the hardest to break, and bad habits doubly so. My wife and I are terrible about getting dessert out from various eateries a few times a week, even though we know what it does to our bodies (and our bank account). But over time we’ve curbed this behavior because we know it’s setting a bad example for our children, but more importantly, as I progress through my 40s and her into her mid-30s, we know our bodies can’t just metabolize the sugar and fat out like they did 10 and 15 years ago.

We want to be healthy and happy for a long time, for ourselves and for our children, and the only way to live those extra healthy years is to take care of ourselves.

Discovery Village At Naples offers a variety of senior living programs to keep seniors healthy and active. Learn about our senior living options and amenities today when you contact us at 239.238.1790.

5 Benefits Of Referral Programs In Senior Living In Florida
November 30, 2022

Five Reasons Why Seniors Refuse To Be Evacuated Before A Hurricane Happens In Naples, FL?
November 21, 2022

Four Steps To Take When Bringing Your Own Furniture To Naples, FL Senior Living
November 18, 2022