Understanding The Dangers Of Falling When You Age 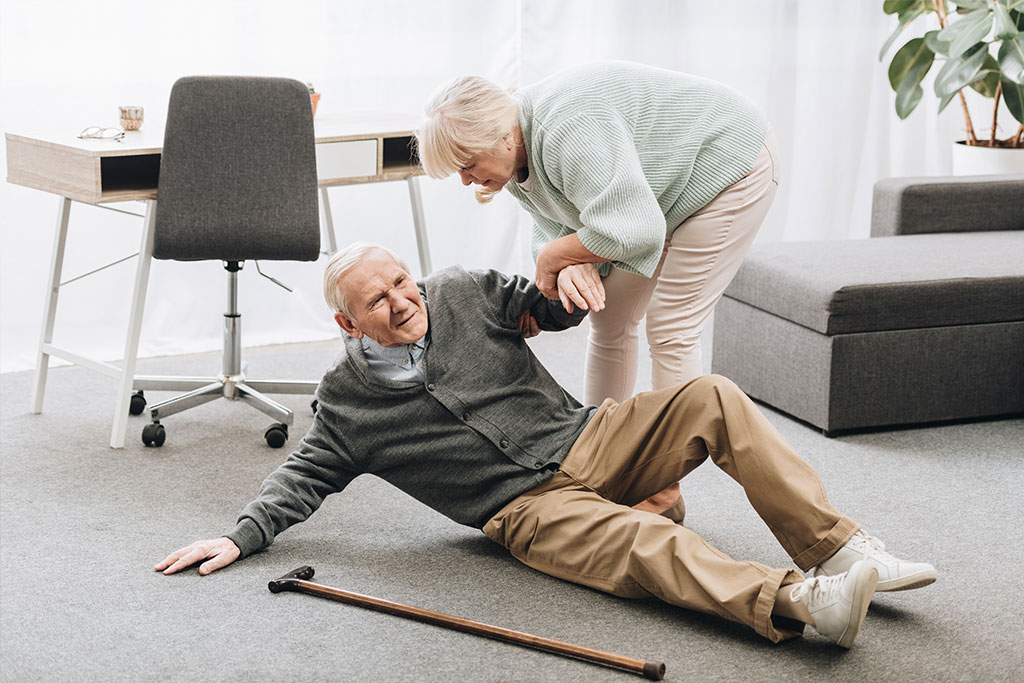 Cancer and heart disease are well-known for their seriousness, especially in elderly people. Over the last decade, though, another source of major health implications for the elderly has grown in popularity: falls. According to research, one out of every four Americans over the age of 65 passes away each year.

The elderly reported approximately 36 million falls in the year 2018, with around 8 million of those resulting in injury. In that year, more than 30,000 elderly perished as a result of falls. Most falling accidents do not cause major damage, so how could such an apparently trivial mishap endanger the life of an elderly?

In this article, we at Discovery Village At Westchase will tell you what you will need to know about the dangers of falling and the consequences of falling for the elderly.

The Possible Aftermath of Falling for the Elderly

The severity of a fall is frequently determined by the type of the event. When a person falls, for example, how they land might make the distinction between a fractured hip and catastrophic head trauma. The most frequent fall-related injuries are soft tissue injuries and broken bones. Even mild injuries could necessitate hospitalization for aged adults, and many rarely recover the level of confidence and functionality that they had before falling.

Why Does Falling Tend to Be Fatal for the Elderly?

The chance of older people recovering from fall-related accidents is reduced due to old age, fragility, and pre-existing physiological issues. While ground-level falls may not appear to be dangerous, they can result in significant injuries in the elderly. According to research, falling accidents from lower levels should not be ignored in terms of their severity, especially in elderly individuals.

According to another study, over half of all fall-related fatalities in people 65 and older had head trauma. Even with less serious falling injuries, such as fractured bones, the route of prognosis and treatment for aged individuals is still challenging.

Hospitalization, for instance, is fraught with dangers. Even when an older adult survives a falling accident and the following medical treatment, lengthier recovery durations mean lengthier hospitalizations and a higher risk of release to a long-term care facility or a senior rehabilitation facility. This makes one more susceptible to hospital-acquired diseases like pneumonia. Hip fractures frequently necessitate anesthesia and further trauma, both of which might endanger an elderly person’s life.

Possible Mental Consequences of a Fall for the Elderly

Even consequences from a non-deadly fall might leave the elder unable to care for themselves in the long run. Even those older people who achieve a full recovery from such a distressing and traumatic occurrence tend to restrict their activity levels out of dread of recurrence. Unfortunately, this anxiety is justified, as one fall raises an elder’s odds of falling again.

Many older citizens are aware of the dangers of falling. Even if someone has not once fallen or experienced a major fall-related injury, the dread of being wounded or crippled can cause significant behavioral changes. Changes in everyday activities, an unwillingness to leave the house, and a greater reliance on others for assistance are all examples of this.