What Are The Effects Of Poor Hygiene For Your Elderly Loved One? 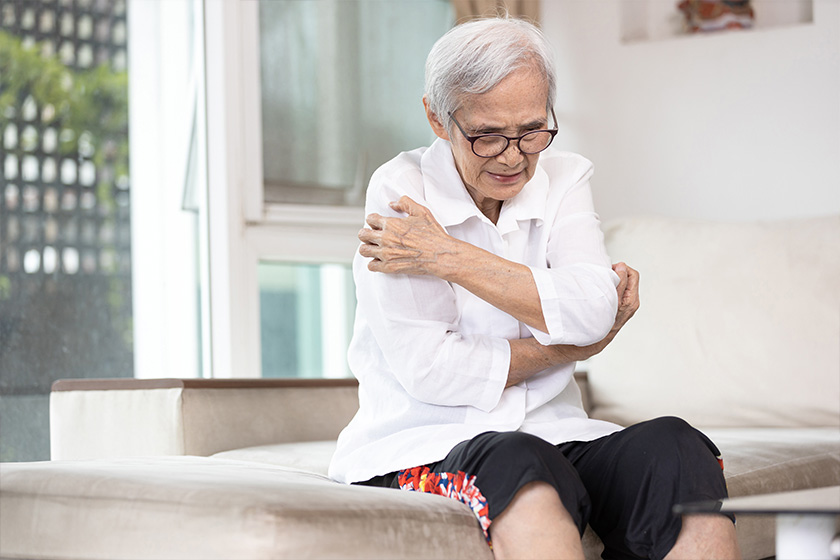 Poor hygiene is problematic for people of all ages, but for those over the age of 65, the consequences can be dire. This is because those in this age group often have immune systems which are weaker than younger people, which makes them more susceptible to illness and secondary infections.

If your personal hygiene is poor, you might eventually develop a skin infection that involves either fungi, bacteria or a parasite. They can afflict the hair and skin which may be transmitted to anyone that comes into close contact, and you’ll be more susceptible to disease such as food poisoning or gastroenteritis. If the infection isn’t addressed promptly, it can lead to septicemia, which is a form of blood poisoning that can be fatal. This condition commonly occurs in elders that don’t regularly shower or take baths.

A link has been found between poor dental health and a higher susceptibility to disease. Those over the age of 65 who still smoke or chew tobacco will cause tremendous damage to their teeth, and the same is true for those that don’t regularly brush. If bacteria accumulates in the mouth you can eventually develop periodontal disease which can lead tooth loss if left unaddressed, and once the teeth begin falling out this will compound the problem further, until one might be required to wear dentures.

Aging retirees that aren’t taking care of their personal hygiene are often depressed. This depression may arise from many different causes, but those who exhibit it will often stop caring how they smell or look. Good hygiene, on the other hand, has been linked to high self-esteem and confidence. Getting to the root of the depression and figuring out ways to combat it is the first step towards success.

Why Some Elders Bathe Less as They Age

Anyone who has worked in a retirement home or cared for aging retirees knows that some of them aren’t thrilled about bathing or showering regularly. One reason is because of fear of falling and injuring themselves. Did you know that slips and falls are one of the leading causes of fatalities among this age group? Each year Americans over the age of 65 are admitted to hospitals due to falling down and the cost of treatment can be debilitating to their fixed income.

Another reason is reduced balanced and strength. Simply put, it is harder for aging people to shower and bathe themselves in comparison to younger people, and needing the assistance of someone else can be a source of embarrassment and shame.

Not everyone ages gracefully, and many elders require assistance with things that seem trivial to younger people. This can create feelings of depression in them, which if left unaddressed becomes a downward spiral because they will lose interest in everything including their hygiene. The solution is to give them the tools and training needed to regain their independence so they can start doing things for themselves once again, which will build their confidence, alleviate their depression and renew their interest in cleanliness again.

3 Mistakes To Avoid When Talking To Parents About Moving To Bexar County, TX Assisted Living
July 30, 2022

Are Behavioral Changes One Of The Signs Of Dementia?
July 27, 2022

How Much Does A Memory Care Program Cost In Texas?
July 18, 2022
Discovery Village Senior Living Options
Go to Top
Reveal Pricing
Schedule a Tour
Contact Us