What You Need To Know Before Moving To Tampa, FL 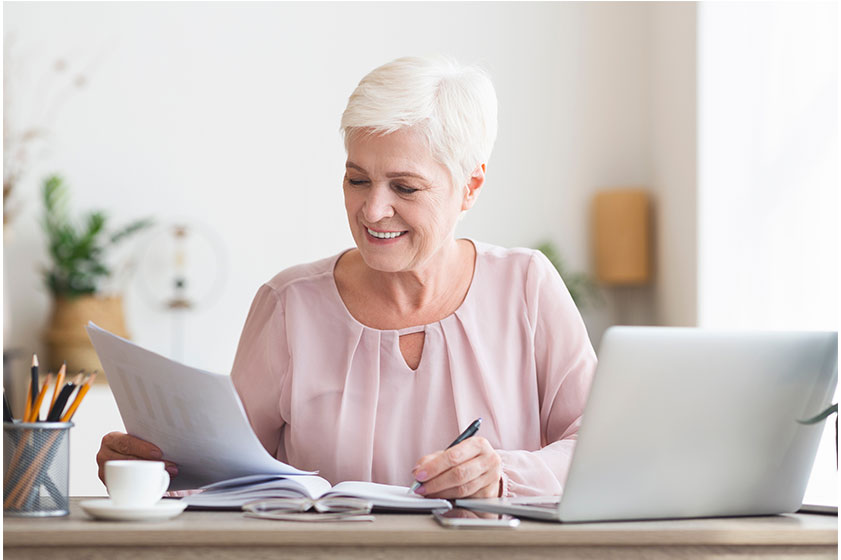 Tampa, Florida, has been welcoming new residents since its inception in the late 18th century. For its first few decades, Tampa was a small pirate outpost called Fort Brooke. Located on the Hillsborough River, it served as a trading post and a military base for the Spanish before becoming a part of the United States following the Treaty of Paris in 1819. It’s home to the Port of Tampa Bay, one of Florida’s most important shipping ports, which means lots of jobs and more opportunities for new residents to connect with the world around them.

This city has one of the mildest climates in the country, so it’s an excellent place to live for aging family members no matter what time of year you are planning to move there. But if you are considering moving to Tampa, there are some things you should know first. Here are some facts about Tampa that will help you get your life started right when you begin your new adventure in this great city!

While housing costs are on an upward trend in many cities across America, it’s happening at a quicker pace in Tampa. Since 2000, median home prices have increased by over 68%, while rents have increased by nearly 52%. It’s possible that residents aren’t seeing these changes in their paycheck just yet since it typically takes time for rent or mortgage costs to affect income levels. However, it’s worth considering whether you’re currently living within your means and how much room you’ll have for growth when future income increases don’t fully offset rising living expenses.

Cost of Homeowner’s and Auto Insurance

Insurance is generally cheaper if you live in an urban area with public transportation options (less risk of accidents). But in Florida, homeowners’ insurance tends to be more expensive than in most other states. There are some ways to save on insurance, though; always contact multiple companies for quotes before making your purchase. Also, read through every policy document you’re given carefully before signing anything—errors are common.

Senior Living at Discovery Village At Westchase Is the Best

It is a delight to spend time at Discovery Village at Westchase! Each day is unique and filled with opportunities to be part of group activities that shine. The staff is excellent and accommodating. Activities are plentiful, from movies to outings within their community to hosting a birthday party for a resident who has moved in recently.

The median age of a Tampa resident is 35.7 years old—about five years younger than other cities throughout Hillsborough County and more than seven years younger than older Florida cities like Miami or Palm Beach. The city’s youthful vibe is an attractive quality for many residents looking to retire in Florida, too.

The most significant event in Tampa Bay takes place on New Year’s Eve. Despite being much smaller than its much-larger counterpart in New Orleans, St. Petersburg’s Gasparilla Pirate Festival is no less an affair for adults with 10K runners, free beer, and a parade worthy of pirate royalty. Hundreds of boats are decorated to celebrate—the official theme is Pirates on Parade—and race across Boca Ciera Bay before coming ashore at downtown St. Pete’s North Beach, where all sorts of merriment ensue until well after midnight.