Reasons To Retire In Florida 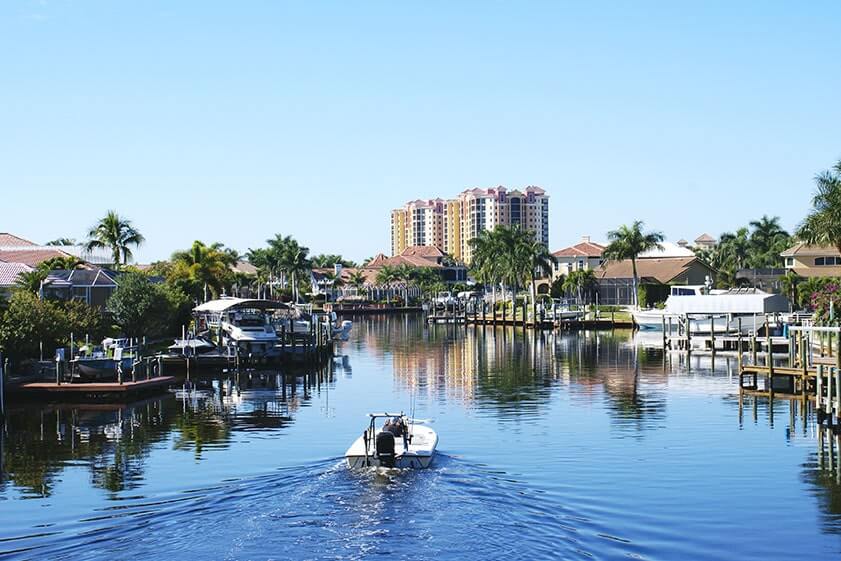 There will come a time in everyone’s life when a big dilemma appears. That question is none other than where one should retire. There are many considerations when it comes to where to retire, and it is not an easy decision to make. Some do not wish to move to another state as it has become their comfort space for the longest time. Others think of the cost of living and whether their pension will cover most of the cost. A popular place for retirement in the United States would be Florida, and there are many reasons behind it. Here are some reasons why you or your loved ones should retire in Florida.

The Weather Is Great

One of the main reasons why one would move to Florida to retire would be its beautiful weather. Known as the Sunshine State, the sun and lush greenery are abundant all year round. Florida experiences the mildest of winters in the United States, meaning sunny days and cooling nights. The lack of harsh cold winter seasons in Florida is good for mature adults, as it lessens the possibility of winter blues. It also lowers the chances of the environment affecting them physically from pneumonia or joint pain. While you will have to maintain your lawn and garden constantly, it still beats having to tolerate the cold seasons.

The buildings in Florida are also safer than most of the states in the United States. The building codes in Florida are a lot more stringent, and this could be due to the devastation Hurricane Andrew did to the state in 1992. Newer Florida homes have to adhere to strict wind load requirements and other safety features to prevent another tragedy from happening. Needless to say, you would have to do a little bit of research on which areas are safer in Florida, and which buildings have been built in compliance with the building codes. As much as a coastal house is tempting, it may not be the safest to live in.

Another common reason why many people in their golden age prefer to move to the Sunshine State is the tax benefits. Property taxes are relatively low in Florida, and there is no state income tax. Your property tax can also be deducted from your second home and mortgage interest. There are many income tax services to help with the calculations during the filing season, so you do not have to worry. That being said, lesser payable taxes also means more savings, and that is a definite plus in anyone’s books.

Some people prefer to live in communities with neighbors of similar ages. Central Florida has many senior living communities for adults 55 years old and above. Such communities, with various programs, are enticing to some people, resulting in them moving to Florida to start on a new journey. Do note that some communities do ban minors from living in such communities, so that would have to be considered beforehand.