5 Great Road Trips in the South 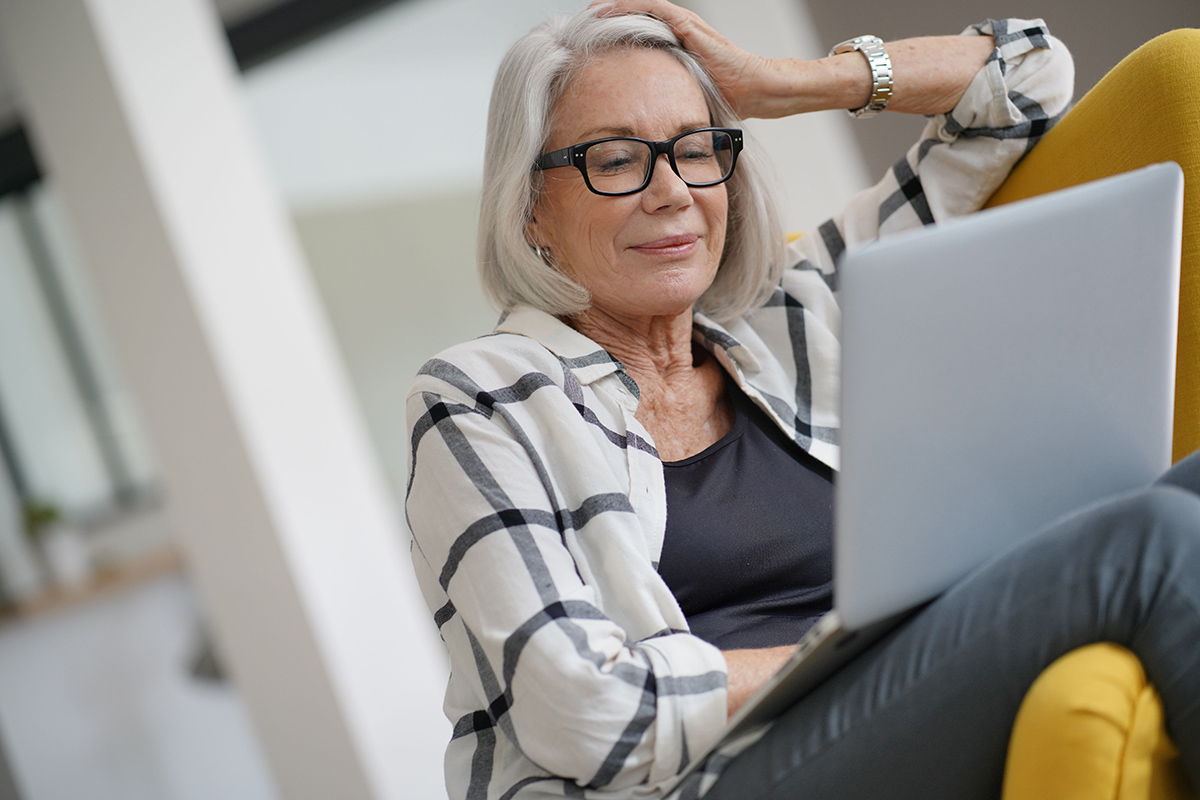 There’s no better time than after retirement to see the sights across the South that you never had a chance to while you a member of the work force. Even if you are making the transition to an assisted living or senior living community, there’s no rules against getting out on the open road, be it in your own car, SUV, RV, Winnebago, or one you’ve rented for just this occasion.

Sure airplanes get you to your destination faster, but for traveling at your own pace and the spontaneity to stay or go as the mood strikes you, there’s nothing better than being behind the wheel of your own vehicle, either with your spouse, or a friend or three.

Plus, airplanes bring with them the hassle of battling your way through security, enduring tiresome delays, folding your body into tiny seats, and going through the whole thing again once the aircraft has landed.

One of the best things about the South in general and our Regency Pointe senior living community in Rainbow City, Alabama, is that it’s quite literally in the middle of everywhere, making day trips, weekend excursions, and extended getaways all within just a few hours drive away.

The South has something for everyone’s taste, from natural beauty to historic landmarks to nights out on the town. Here is a brief look at some of the South’s best attractions that are all within easy reach of the highways that pass through Rainbow City, Alabama.

When it’s time for your next great adventure, the South is chock-full of destinations for every passion, taste, and style. And when you travel with Regency Pointe as your home base, you can rest assured that your suite and your possessions will be closely guarded and waiting for you in perfect condition when you return from your latest Southern adventure.

Discovery Village at Deerwood offers a variety of senior living programs to keep seniors healthy and active. Learn about our senior living options and amenities today when you contact us at 904.606.9926.

How Florida Seniors Get Ready for Flu Season
January 4, 2021