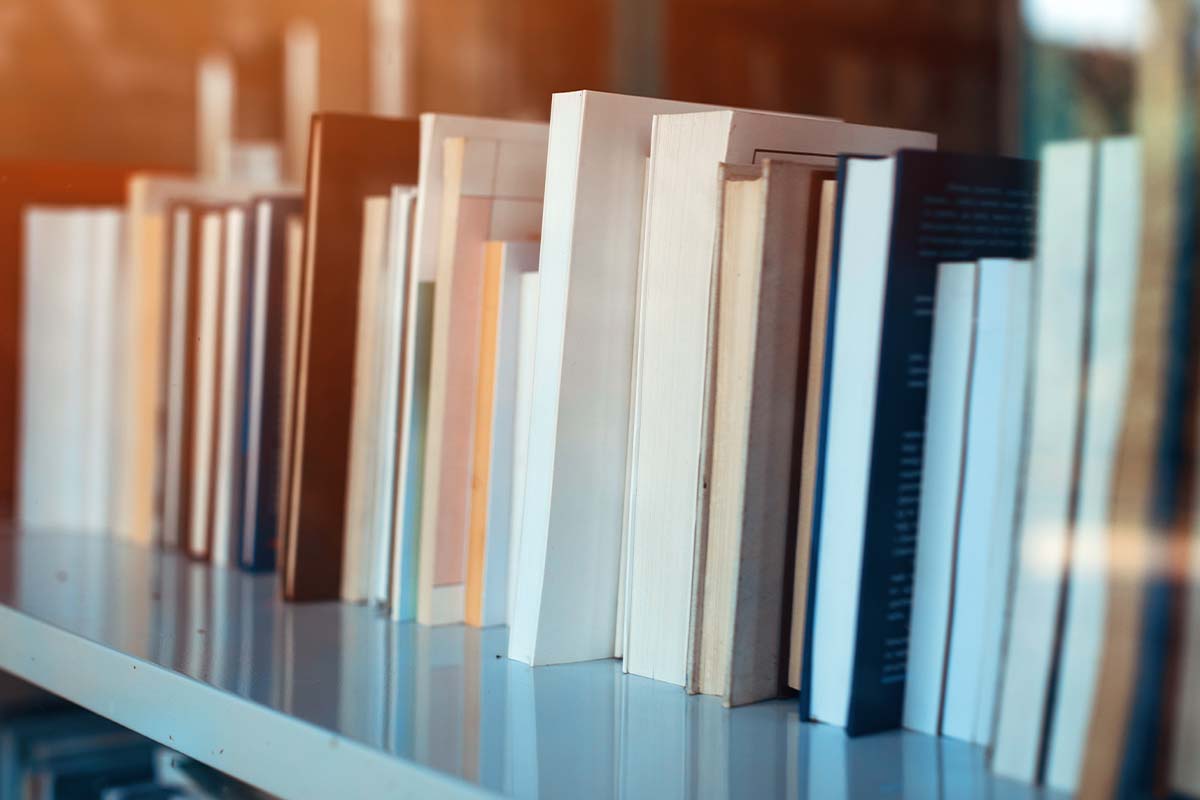 Texas has been home to some amazing true-life stories: from the battles of the Alamo and San Jacinto to Mission Control on the 1969 Moon Landing to the brutal assassination of President John F. Kennedy.

And while those tales are known to just about everyone who has ever called the Lone Star State home, there are plenty of stories left unknown that are no farther away than your nearest library, book store, or Internet access to the likes of Amazon to download books.

But Texas has also played host to some of the most amazing not-quite-true stories of all time as well; thanks to the state playing host to thousands of books over the course of time – science fiction and westerns, love stories and tragedies; epic tales of oil booms and criminal masterminds.

Here’s a look at some of the very best literature that features the Lone Star State.

Discovery Village at Alliance Town Center offers a variety of senior living programs to keep seniors healthy and active. Learn about our senior living options and amenities today when you contact us at 817.203.8000.

Staying In Touch With Your Adult Children: 6 Video Chat Platforms To Use
March 20, 2022