Handling Tantrums In Your Loved One 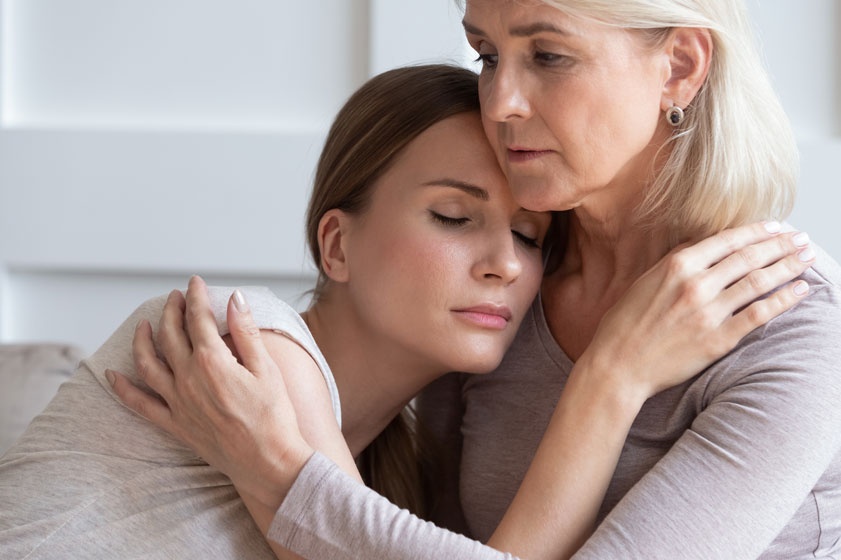 It’s strange as an adult to see your parent throw a temper tantrum for maybe the first time. We often associate tantrums with rebellious teens or young kids, yet forget that powerful emotions can affect anyone regardless of age. Acting out is just a lack of control brought on by intense emotions such as grief, anger, or anxiety. Many family caregivers feel embarrassed and helpless on how to deal with their parent’s outbursts in a way they’ve never seen before. Well, understanding the causes of an episode is also important for choosing the best strategy to deal with one without losing your cool. Read on if you want to know how to handle tantrums in your loved ones.

Temper tantrums are thrown by older adults for a variety of causes. It’s frequently the outcome of personality changes caused by Alzheimer’s disease and other kinds of dementia. Irritations and mood swings can be caused by prescription drugs that have unpleasant side effects.

Worry or despair over one’s deteriorating health can also cause disruptive behavior. The hardest rationale to grasp is probably that the elder in issue is acting inappropriately purely because they are headstrong and want only their ways to be the highway. But understand that this is possible.

Identify the Root Cause

Aging is a challenging problem. It can incite animosity in retirees who are dealing with severe pain, developing memory problems, and all the other unpleasant aspects of growing older. These behavior patterns can also be caused by Alzheimer’s disease. It’s necessary to keep in mind that those with dementia don’t have dominion over their speech or behaviors.

The wisest thing you can do as a caretaker is not to give it a second thought. Focus on the good, disregard the unpleasant, and get respite care as often as possible to give yourself a break from caring for mom or dad. Take a walk outside, do something you enjoy, or phone a buddy to unload if it helps.

If dementia isn’t the issue, attempt to establish solid ground rules for your family member in terms of cursing and nastiness. Make it crystal clear that foul language will not be tolerated. A small amount of guilt may be sufficient to persuade them that their conduct is undesirable and insulting to others.

Another technique to avoid a cursing rant is to begin distracting. Especially with dementia sufferers, the tirade may stop once they’re engaged in something else. Try recalling good memories from the past. Elders like reminiscing, and getting them to switch topics and engage their long-term memory will almost certainly help them to overlook whatever it was that had gotten them so worked up in the first place.

Our aging parents can become challenging as the years pass. They may act childishly and throw undesirable elderly tantrums. Nevertheless, you should keep in mind that age and any ailments they may have might amplify the character traits they already own. Give yourself a break if required while dealing with elderly outbursts. Taking a pause, heading outdoors, and finding your composure again is sometimes the best you can do for yourself.

Why Resistance Training Is Beneficial For You
April 28, 2022

The Beauty Of Tampa, Florida For Retirement
April 26, 2022

Planning For Life After Retirement: Finding Your Purpose
April 22, 2022