How Depression Affects Your Aging Memory 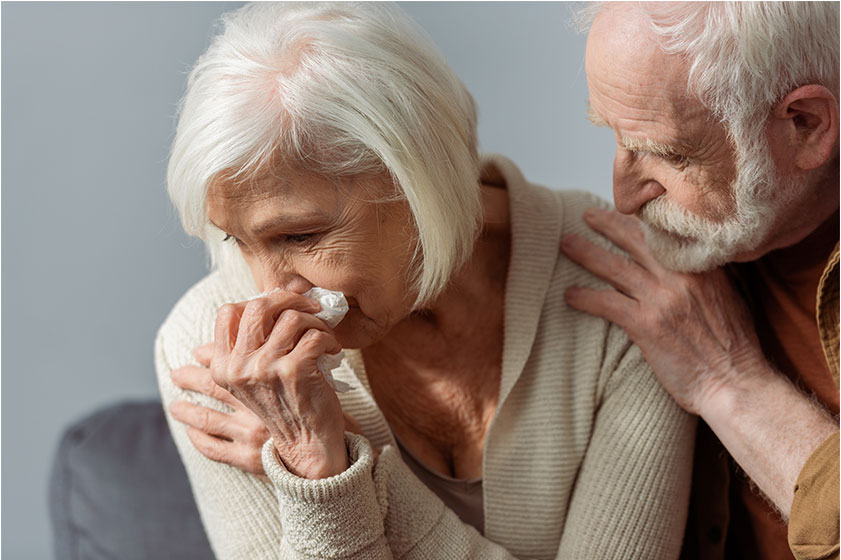 People with depression have reported difficulties in recalling particular memories. All types of memories can be affected by depression, including declarative memory—which involves the recollection of facts and events—and autobiographical memory, which includes recollections of a person’s life history. Here, we look at how depression can affect memory, particularly when it comes to seniors.

Depression can cause short-term memory loss, with a 2014 study showing a clear link between depression and cognitive performance. Those with depression were found to have trouble with attention and memory, which caused them to struggle with executive functioning. This led to difficulties in focusing on tasks, paying attention in various situations, and self-monitoring their behavior.

For older adults, it has been hypothesized that there is a link between depression and dementia, although this is still undergoing research. Caregivers and doctors may also mistake symptoms of depression, such as memory loss, for dementia when found in the elderly. Yet it is also true that cognitive impairments in the elderly, when paired with depression, might be an early warning sign of dementia. Those with dementia could also have decreased levels of gray matter in the brain, which suggests that depression and dementia have similar structural effects on the brain.

Since a link between depression and memory loss has been established, it’s important to know the signs of depression so that it can be treated early and properly. The following are some symptoms of depression in older adults:

While it is most important to seek proper medical care if you believe you are experiencing either memory loss or depression, there are also a few strategies that you can pick up on your own to manage memory loss. For those with loved ones with depression and memory loss, these are things you can also do to help:

Brain games such as chess can also help improve brain health and slow down cognitive decline. The great thing about these games is that they allow you to socialize, which helps stave off feelings of depression. Both the mental and social stimulation of these games can be wonderful for the elderly experiencing memory loss and depression.

Loneliness and isolation can also contribute to feelings of depression. It is important to know the signs so that you can take action to remedy them. At Discovery Village At Palm Beach Gardens, compassionate team members and a lively community can help stave off feelings of loneliness, and allow you to have a rich and active social life to help combat depression.

A Closer Look At A Memory Care Program In Palm City, Florida: What Makes It Special?
June 10, 2022

Understanding The Types Of Dementia
May 30, 2022

Why A Senior Living Community Should Provide Recreational Programs
May 22, 2022