How Does Alzheimer’s Disease Affect The Body? 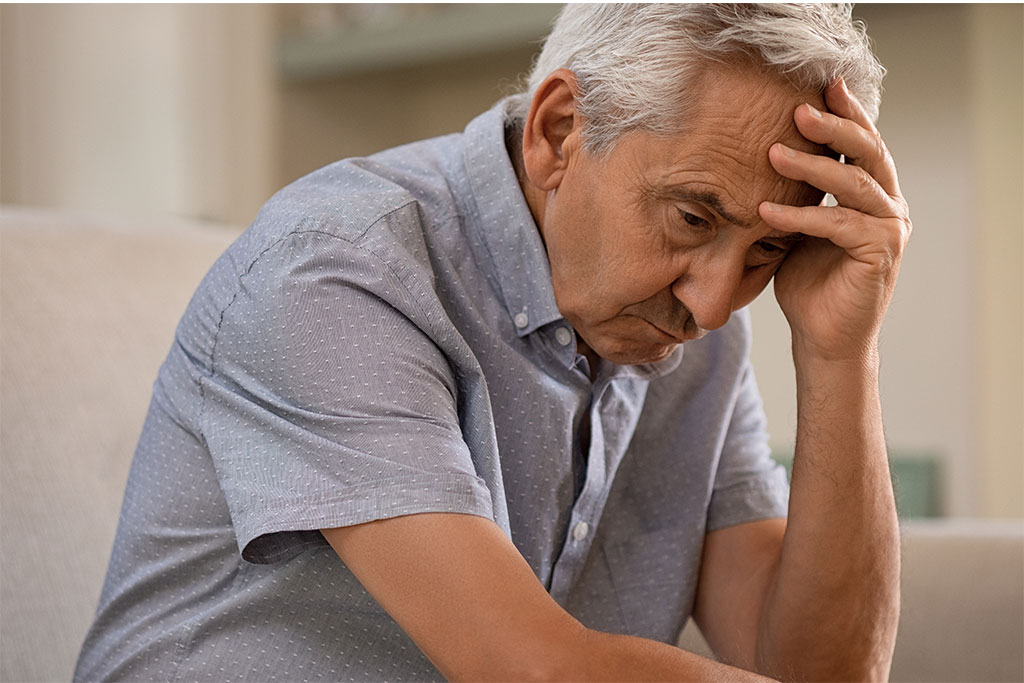 Alzheimer’s disease is the sixth leading cause of death among adults in the US, making it a frightening disease to be diagnosed with. Furthermore, while its effects can be weakened with medical care and lifestyle changes, there is no known cure for it. Instead, what we can learn is about how Alzheimer’s disease and the body clash and take steps against it developing in ourselves.

Movement impairment in Alzheimer’s disease patients is caused by how the disease hinders the communication between our brains and the muscles in our bodies. The difficulties Alzheimer’s patients face when moving, especially in the later stages of the disease, can become very noticeable from the change of their gait.

Alzheimer’s disease patients tend to experience the same pattern of taking shorter steps and have difficulties walking in a straight direction. In addition to this, if you or your elderly loved one starts to shuffle or drag their feet slowly, it could be a warning sign of Alzheimer’s disease as well.

Alzheimer’s disease can cause the muscles to become stiff and rigid, a common consequence of this is joint contractures, especially in the later stages of the disease. This makes movement an arduous and painful task, making it difficult for them to remain independent.

Alzheimer’s disease can ruin mealtimes for the elderly afflicted with this condition, due to the inconveniences and pains that are caused as a result. A characteristic of Alzheimer’s disease that affects eating habits would be the loss of appetite a patient experiences. The patients are strongly recommended to stay within the healthy weight range for their bodies. However, a lack of appetite can lead to unhealthy weight loss, leading to even more bodily complications and a lower quality of life.

In the later stages of Alzheimer’s disease, an elderly person could even lose their ability to chew and swallow. Not only does this affect their process of eating, but it also makes them more vulnerable to dangerous choking hazards when attempting to eat.

Alzheimer’s patients struggle with toileting for various reasons, including:

An Alzheimer’s disease patient that experiences these symptoms becomes increasingly in need of personal care assistance in their day-to-day life. Not only can it be costly, but it can also lead to feelings of lacking independence, frustration, and embarrassment. As this age group is vulnerable to mood disorders such as depression, this effect of Alzheimer’s disease can be dangerous for a patient’s mental state as well.

Thankfully, while Alzheimer’s is a threat, it is not an unavoidable one. To protect one’s body from such disabling symptoms, do take the time to learn how to reduce your risk of developing Alzheimer’s disease. By taking the necessary precautions, we can enjoy our golden years to the absolute fullest.