Loneliness and the Risk of Dementia 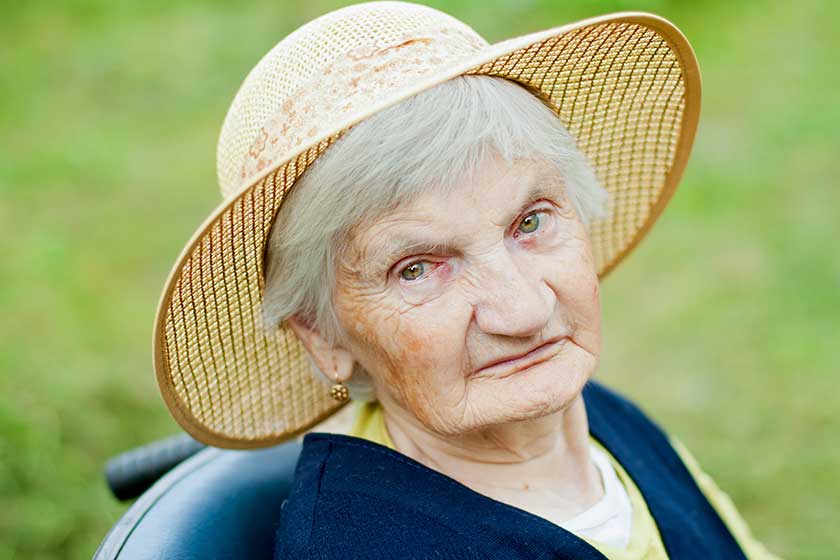 A study from Florida State University (FSU) was done to test the hypothesis of whether loneliness was linked to the increased risk of dementia. It was one of the few studies that managed to confirm the correlation, through constant following up over a course of 10 years. Here’s more information about the link between loneliness and dementia. For context, dementia refers to the impaired ability to think, recall or make day-to-day decisions, interfering with one’s daily activities and overall well-being in life.

Loneliness Can Increase the Risk of Dementia by 40%

During the data analysis stage, it was found that the feeling of loneliness can increase the chances of dementia by up to 40 percent. This correlation was also not dependent on any other variables such as gender, race, or education. This means that regardless of your background, the 40 percent chance of getting dementia applies should you constantly feel lonely. There are other health risks for these people as well, including depression and diabetes. Some studies have also suggested that lonely people, including mature adults, have the tendency to avoid healthy regimes such as exercising and keeping a healthy diet. Loneliness can also affect one’s quality of sleep and stress levels, which will directly affect the brain.

It is important to assess the different risk factors of dementia objectively while understanding that everyone will interpret their loneliness differently. One possible link identified would be the bad habits when it comes to keeping a healthy lifestyle, such as drinking regularly or not exercising frequently. Another link could be the effect of the lack of meaningful and engaging social interaction has on one’s cognitive function. No matter the case, loneliness is the brain’s way of telling us our needs are yet to be met. Whether we take on an active role to resolve the loneliness, or we leave the loneliness to fester within and affect our health and memory in the future, it is entirely up to us. It is time to look at yourself and your loved ones around you, and lend an open heart when they need a listening ear.