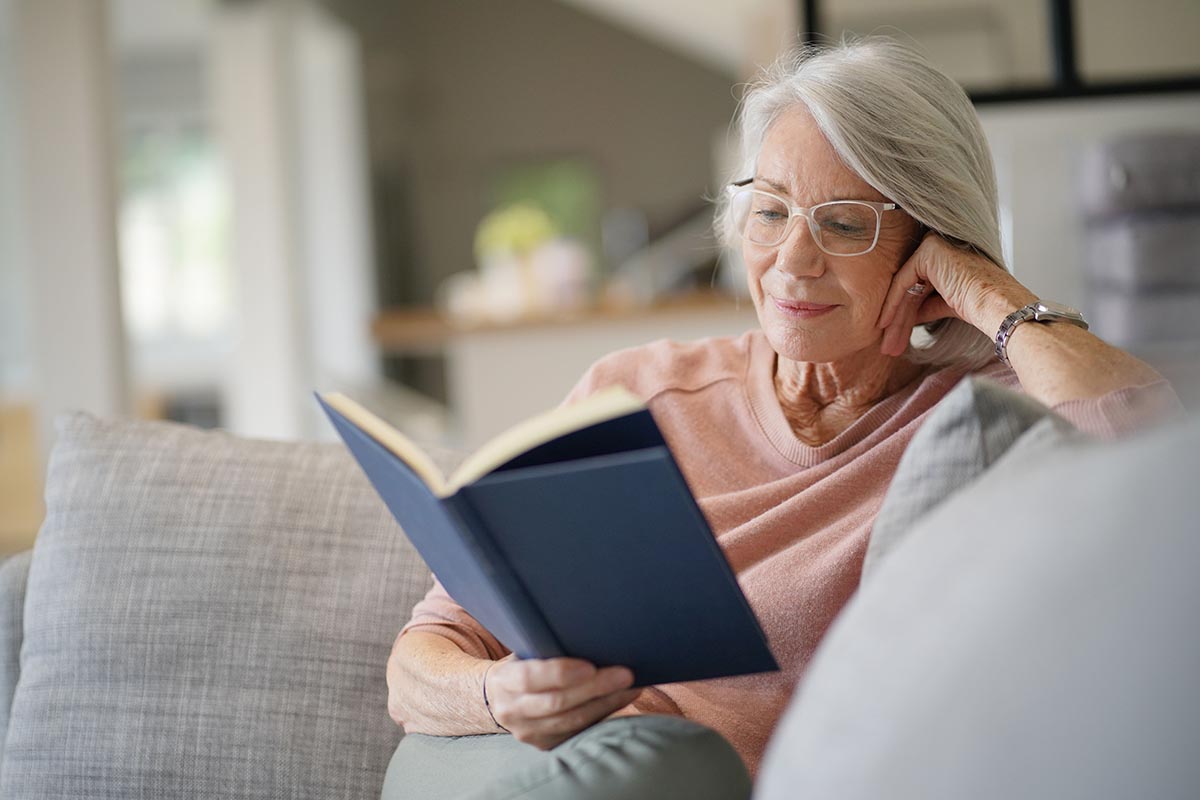 One of the best ways to keep a sharp mind is to use it for things such as puzzle and riddle solving. Intellectual discussions are a great way to maintain knowledge gained through teaching, education, and reading. We know that the retirees at Discovery Village are springs of knowledge. Can you identify the source of each of the following common literary references and quotes without any hints?

In 1859, Charles Dickens wrote A Tale of Two Cities; and it was published by Chapman and Hall in a weekly serial from April 20, 1859, through November 26 of the same year. This bestseller is at the top of bestselling books of all time, though the list doesn’t include the Holy Bible or political publications. These days, the famous quote is far more familiar to many people than its source.

People are often referred to as a Scrooge if they lack even a smidgen of Christmas spirit or if they like to revel in their piles of money. Scrooge is another familiar literary reference courtesy of Charles Dickens. Of course, A Christmas Carol features mean old miser Ebenezer Scrooge as the main character. Chapman & Hall published this much loved story on December 19, 1843. This publication is credited with rejuvenating England’s old Christmas traditions, although it does bring to life lasting images of despair, sadness, darkness, death, and coldness. A Christmas Carol has never been out of print. It has been adapted countless times to stage, screen, opera, and other media types.

In George Orwell’s classic fiction book 1984, the omnipresent dictatorship is named “Big Brother.” The literary reference is a standard way to refer to occasions when government is over-monitoring the people of the land. Upon hearing “Big Brother,” younger folks may be prone to think of a reality show in which the every move of those featured is filmed for the sake of entertainment. Nineteen-eighty-four also makes the list of the top 100 bestselling books of all times.

Here’s a quote with a little-known source. Back in 411 B.C., Aristophanes wrote a Greek comedy named Lysistrata. In it, he coins this famous phrase. In a common translation, the full quote reads: “These impossible women! How they do get around us! How true the saying: ‘Can’t live with them, or without them.’” There is little doubt that this literary quote by Aristophanes is not appreciated by hardcore women’s libbers of today. They recognize a sexist remark when they hear one.

“Blood on my hands.”

William Shakespeare’s Macbeth recognizes that the guilt cannot be washed off, when he asks, “Will all great Neptune’s ocean wash this blood clean from my hand?” The question is immediately answered and it is “No.” This famous literary quote is widely used to implicate guilt on someone, perhaps even oneself, in the wicked deed of taking a life.

American author Joseph Heller created the term “Catch-22” in the classic novel of the same name; and it suggests that no matter what choice you make, something bad is going to happen as a result. This satirical novel, among the bestsellers of all time, was published in 1961, though Heller began writing it in 1953. And the protagonist was?  Yes, Captain John Yossarian, a B-25 bombardier with the U.S. Army Air Forces. The term “catch-22” is often used to describe a logic puzzle that’s unsolvable.

Shakespeare has an astounding number of quotes that are still used as literary references today, and one of them is from Hamlet. “To be or not to be” is interpreted by many as to have literally referred to whether or not to exist, in the famous soliloquy. Also in this soliloquy are the famous words “to die, to sleep; to sleep, perchance to dream.” Many literary fans have memorized Hamlet’s heart-wrenching soliloquy.

A monologue from Shakespeare’s As You Like It includes this widely used literary quote. The quote goes on to say, “and all the men and women merely players: they have their exits.” As You Like It is also called “The Seven Ages of Man” because of the way it goes through a man’s years, beginning in infancy.

Many of us haven’t read some of these classics since high school or college. Reading is, however, among the many activities enjoyed by residents at Discovery Village. There are many non-cerebral activities to enjoy, as well, though, in reference to reading and as author Ayn Rand said, “If it’s worth doing, it’s worth overdoing.”

Discovery Village at Castle Hills offers a variety of senior living programs to keep seniors healthy and active. Learn about our senior living options and amenities today when you contact us at 972.810.0200.

Top-Rated Senior Living Communities In Texas You Should Tour
March 30, 2022

Tips For Decorating Your Home In Spring
March 22, 2022

5 Fun Things To Do With Your Grandkids This Easter
March 6, 2022