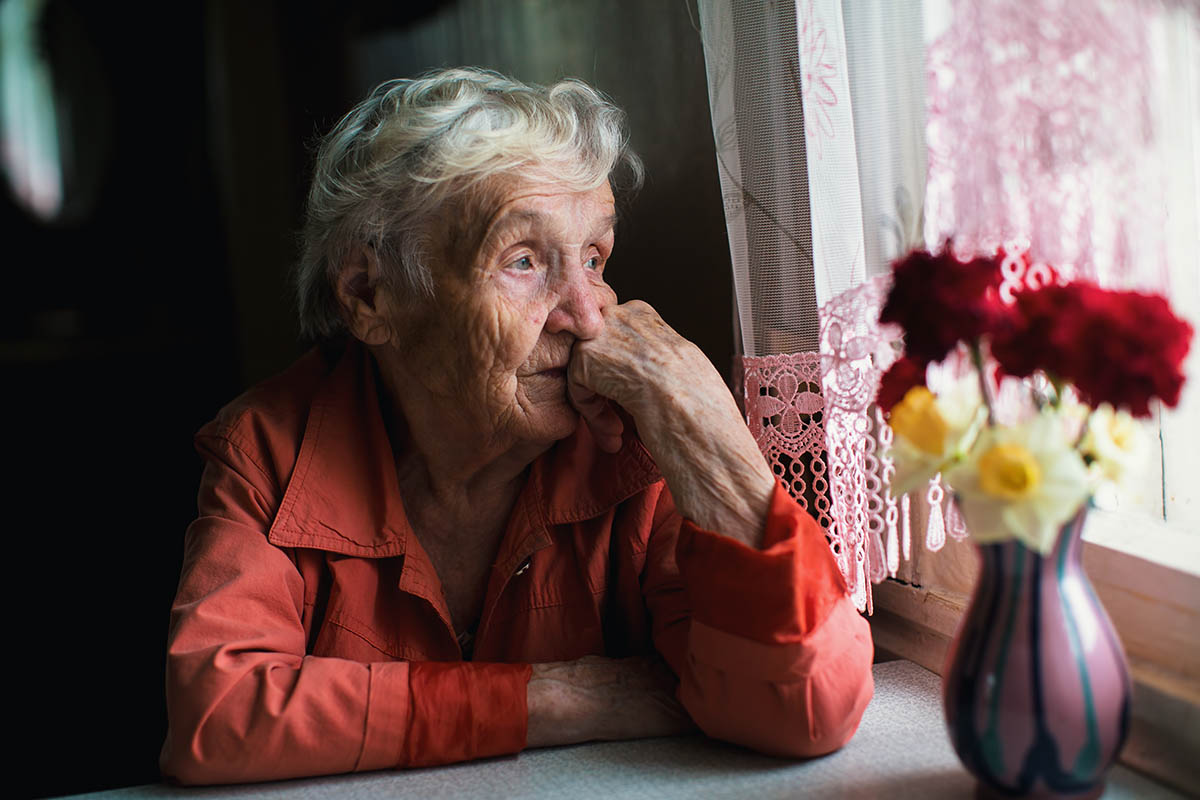 Approximately 6 million people age 65 and older in the U.S.  suffer from depression, according to experts; but it is not a condition that automatically comes along with growing older. Discovery Village retirement community is a good atmosphere for promoting mental health.

Among seniors, there is often a stigma attached to mental illness powerful enough that many refuse to acknowledge their mental state. Largely due to a reluctance to seek treatment for psychiatric conditions, only about 10% of seniors who suffer from depression are treated for it.

How Depression Affects the Elderly

Younger people are impacted by depression differently from the elderly. One distinction is that with seniors, medical disabilities and illnesses last longer and often become a source of depression. There are numerous hazards and risks that are heightened in the elderly, if they are in depression. The following are related facts and statistics:

Depression should be taken seriously at every age, but seniors especially need to be on the lookout for signs and symptoms of the condition. When seniors suffer the loss of a spouse or go through relocation of residence or retirement, they often become depressed but the condition isn’t recognized by others simply due to the circumstances. Risk factors of seniors being depressed include:

There are also many health conditions which have been found to increase the risk of depression, such as:  hypertension, stroke, diabetes, cancer, atrial fibrillation, dementia, and chronic pain. The following are more risk factors:

Common Treatments for Depression in Seniors

Counseling, psychotherapy, and medication or a combination of the three are the most common treatments used for depression. In some cases, electroconvulsive therapy (ECT) is used.

Antidepressants can be very effective but must be taken with caution, so that potential harmful reactions with other medications can be avoided.

Psychotherapy is a form of support that can be very beneficial, much like the support provided by friends and family. Seniors with mild to moderate symptoms who prefer not to take medication are the best candidates for counseling or psychotherapy.

ECT may be the needed treatment for seniors who cannot take antidepressant medications due to interactions with other medicines or side effects. ECT is considered a safe and often effective treatment alternative for seniors suffering from depression.

If you have been sad, irritable, or lacking motivation for more than two weeks, it is possible that you could be suffering from clinical depression. Depression is a health issue that can be seen in x-rays because it causes a change in brain chemistry and structure. It is a medical illness that is entirely treatable, and it is not an indication of any type of character flaw. The following are more symptoms of depression:

If symptoms of depression are ignored, there are numerous possible problems that can develop, including:

There is also a depressed condition called seasonal affective disorder (SAD). It can occur in any season but occurs most frequently during winter and fall, when daylight hours are shortened.

Not every disappointment or struggle in life leads to clinical depression. Grief is completely normal, particularly as a result of the death of a spouse, loss of a job, going through a divorce, or being diagnosed with a serious health problem. A difference is whether you can experience times of cheer for short periods of time, in which case you are grieving or experiencing sadness but are not clinically depressed.

An in-depth study revealed that 70% of the people treated for depression with medications become symptom-free, though it may require trying more than one medication to get to that point.

Deliberately thinking positively has been known to ease symptoms of depression. Replace negative thoughts with positive, upbeat thoughts; this approach works for many people.

Finally, there is a very real hope for brighter days, for elderly people suffering from depression. Being in a positive environment can help as well. Consult a physician if you have signs and symptoms of clinical depression.

Discovery Village at Sugarloaf offers a variety of senior living programs to keep seniors healthy and active. Learn about our senior living options and amenities today when you contact us at 770.232.3008.

What To Expect From The Memory Care Program In Suwanee, GA
April 28, 2022

The Ultimate Guide To Yoga Poses For Seniors
April 24, 2022

The Importance Of Power Of Attorney For Seniors
April 20, 2022

Common Causes Of Insomnia In The Elderly
April 8, 2022