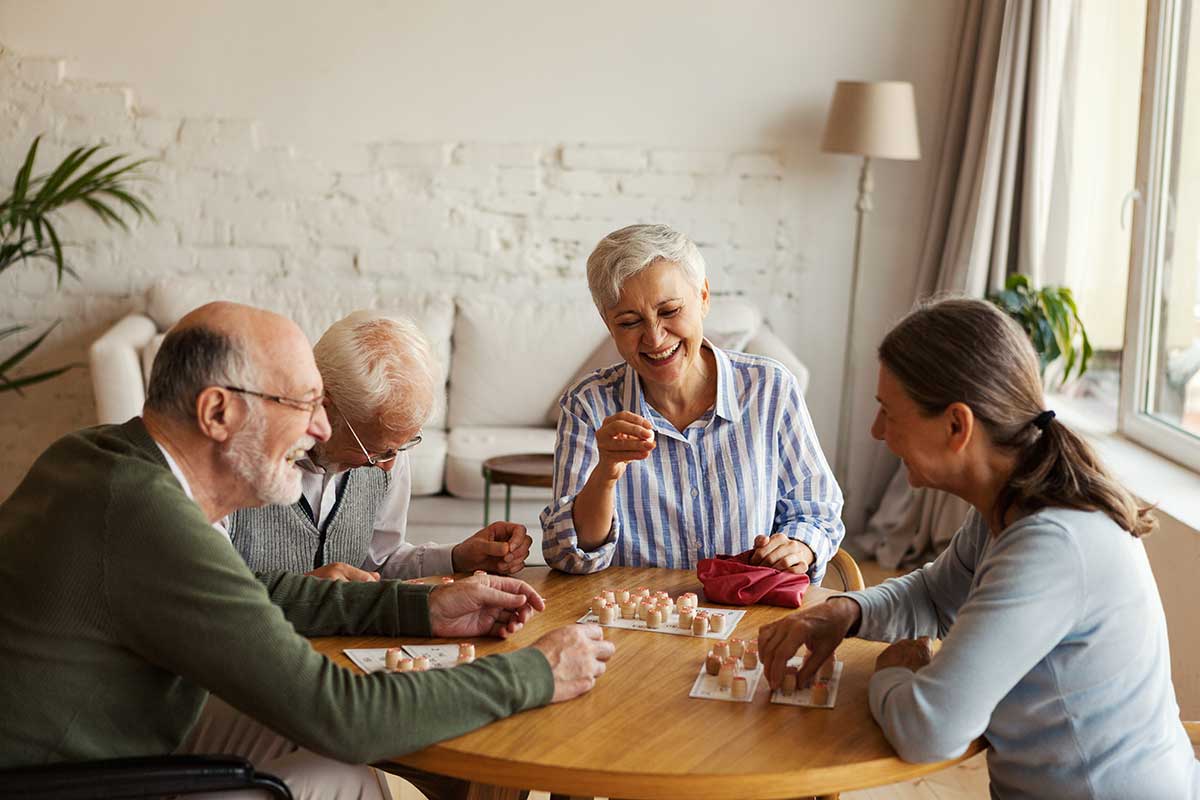 At Discovery Villages, our supportive communities give Senior Citizens opportunities to make meaningful friendships and connections. We help Seniors actively engage in the world around them so that they can continue to live a life of meaning, joy and wonder.

What a difference seventy years can make!  Seventy years ago it was 1945. World War II ended that year, and would forever change the modern world as we know it.  Do you remember what you were doing in 1945?  Who you were with and how old were you?

In 1945, many notable people were born including:

Do you remember any of these facts or trivia?  From $10,000 houses to 1800 feet of floor space for a computer, things have sure changed in seventy years!

At Discovery Villages, our wonderful communities give Seniors the opportunities to joyfully reminiscence about the past, while keeping them actively engaged in the future.  Come visit us today and see how we can support your lifestyle.

Discovery Village at Sandhill offers a variety of senior living programs to keep seniors healthy and active. Learn about our senior living options and amenities today when you contact us at 803.836.9545

Enjoying the Best Free Things in Life as Seniors
June 12, 2020