Understanding Parkinson’s Disease In Seniors: The Symptoms And Treatments 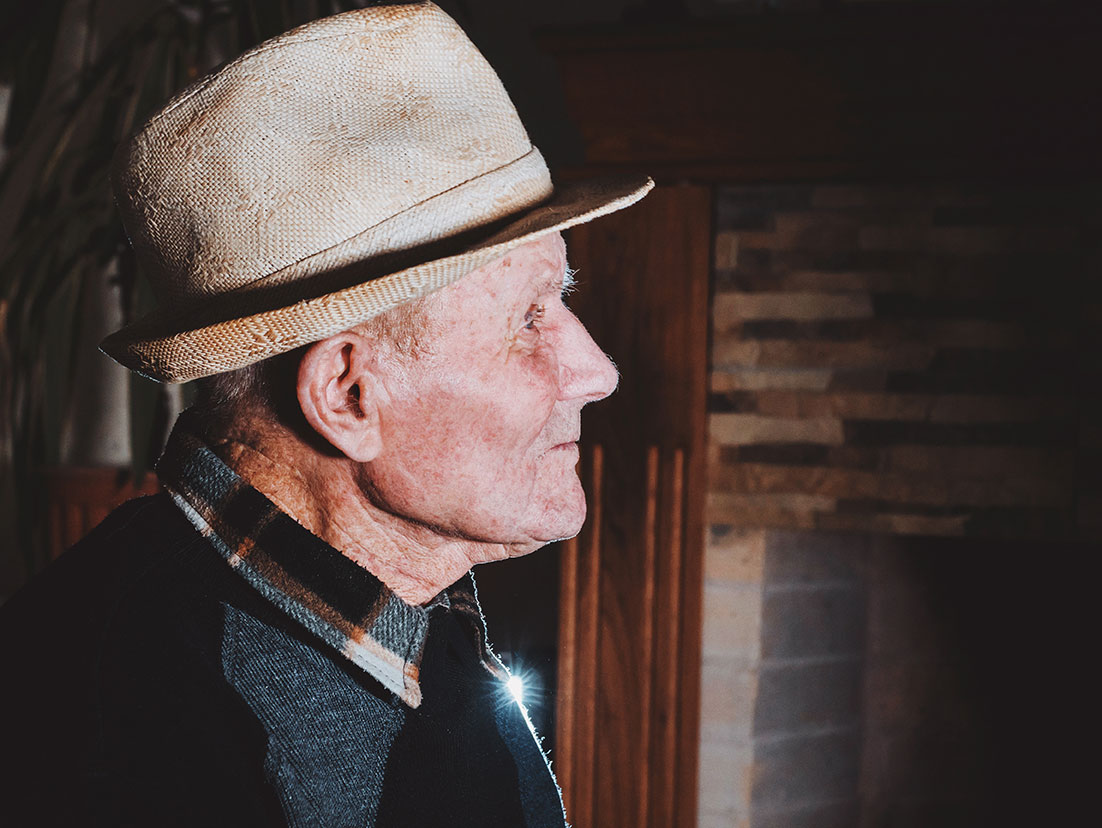 The Causes of Parkinson’s

Here are some symptoms, both impairing motor and non-motor function, that occur in aged adults with Parkinson’s disease, including:

Live a Fulfilling Life with Discovery Village At Naples

Here at Discovery Village At Naples, we prioritize the health and wellness of our residents by offering excellent amenities and lifestyle programs for everyone regardless of their specific needs and preferences. Your loved one is sure to find the senior living option and type of care they require, enabling them to lead enriching and fulfilling lifestyles. If you would like to find out more about our senior living community, our team will be more than happy to schedule a tour and answer any questions you may have.

5 Benefits Of Referral Programs In Senior Living In Florida
November 30, 2022

Five Reasons Why Seniors Refuse To Be Evacuated Before A Hurricane Happens In Naples, FL?
November 21, 2022

Four Steps To Take When Bringing Your Own Furniture To Naples, FL Senior Living
November 18, 2022