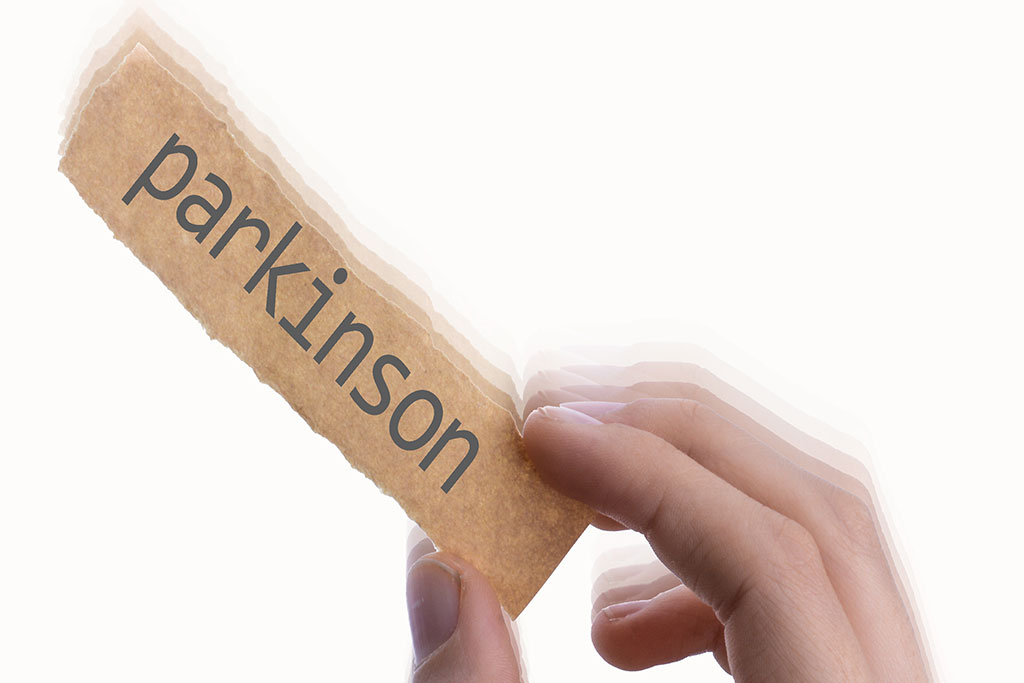 Parkinson’s disease is a brain disorder associated with aging that can hinder a patient’s day-to-day routine, symptoms usually developing from 50 years of age. While Parkinson’s is more common in men, women are also susceptible to this disease as they reach their mature years. Parkinson’s disease can be very worrying due to the various adverse impacts it brings: shaking, stiffness, and so on. Let’s look at the various early signs of Parkinson’s disease you can identify to protect your loved ones from this common condition.

However, make sure not to jump to conclusions too fast. There are other common types of tremors as well which tend to be less serious, such as essential tremors. To be completely sure, do voice your concerns to your doctor.

Another reason for concern would be when your aging loved one’s body experiences tightness or stiffness, especially in the limbs and torso. Of course, such rigidity could be due to other age-associated effects that the elderly experience. Such examples would be arthritis or orthopedic issues. This makes this a difficult factor to attribute to Parkinson’s disease specifically, so do keep a lookout for any other signs.

Vocal changes are also quite common in elderly patients struggling with Parkinson’s disease. If you notice your loved one’s voice changing during a conversation together, you may want to look further into this as a sign of Parkinson’s. Some examples of the possible changes are:

Parkinson’s patients usually have a generally slower moving and walking pace, this is known as Bradykinesia. For those battling Parkinson’s disease, it can be a challenge to get from place to place on foot. Thus, if you find your aged loved one struggling to keep up with you on foot, it could be a symptom of Bradykinesia.

Walking is an excellent form of light exercise for the elderly, thus, it can be worrying if your loved one is having difficulties traveling on foot, regardless of whether it’s Parkinson’s disease or not.

People with Parkinson’s disease in the later stages are likely to be unable to maintain balance well, which can be quite dangerous. Not only do they become unable to maintain a proper, upright posture, but they become more prone to falling due to this lack of balance. If your loved one starts to develop a hunched posture, it may be a sign of concern, especially combined with the other symptoms listed above.

By identifying the early signs of Parkinson’s disease, we can take charge before our aged loved ones have to struggle with this condition. Prevention is always better than cure.