6 Fun Things You Can Do When Retiring In New Braunfels, TX 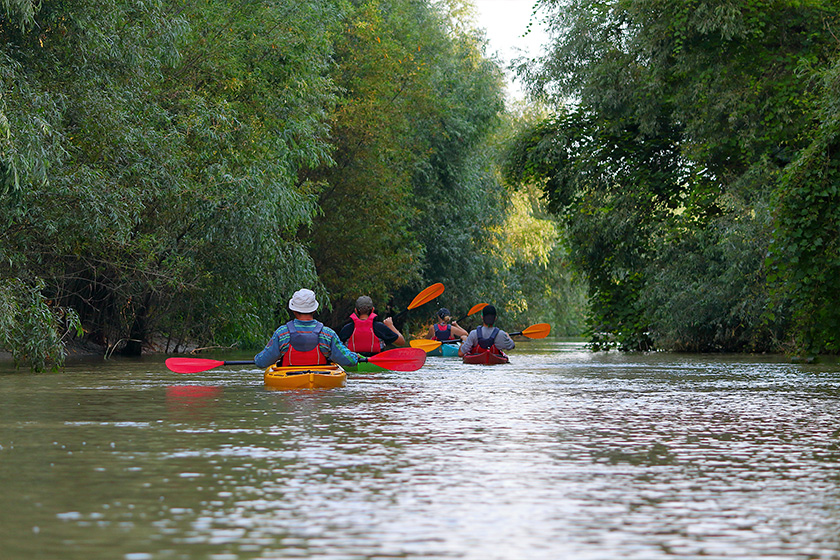 A growing number of retirees are recognizing the dangers of leading a sedentary lifestyle post retirement and want to remain as physically active as possible. Below is a list of six fun things to do in New Braunfels, TX.

Canyon Lake is widely regarded as being one of the most beautiful places in Texas. It is large enough to connect San Antonio with Austin and is used by both fishermen and boaters. Its surface area is approximately 8200 acres with a depth of forty three feet and eighty miles worth of beautiful shoreline. It is perfect for retirees that want to go fishing or swimming and some visitors have even found dinosaur fossils and tracks. There is also a popular marina nearby with yacht clubs.

Opened in 1967, this zoo originally focused on snakes, but over the decades has expanded to include other exotic reptiles and mammals. Today it holds more than five hundred animals and is great place for grandparents to take their grandkids.

Established in 1989, Landa Park covers fifty one acres and is popular among tourists and locals due to its many modern amenities. For instance, it has a large swimming pool, lake where visitors can use paddle boats and even a miniature locomotive which travels from one area to another, which is wonderful for elders who are too tired to walk. For those that aren’t there is the Panther Canyon Nature Trail and Harry Landa Tree Trail along with volleyball courts.

Drive in theatres were all the rage fifty years ago, and retirees who want to relive the memories of their youth can visit the Stars and Stripes Drive-in. This theatre is family owned and showcases classic films Friday through Sunday on three gargantuan screens. Even better, you can purchase double featured tickets to view 2 films simultaneously for a single price, and visitors will also have access to a 1950s themed café where they can purchase snacks.

This isn’t your ordinary bridge. It is considered a key landmark since the overpass was built in 1887 and uses a basic Whipple truss design which crosses the Guadalupe River. This makes it one of the oldest bridges in Texas and visitors enjoy traversing it on foot or while riding bicycles with their friends or family members. It is well lit after dark to provide additional safety.

This museum celebrates the German settlers who came to Central Texas to setup a new colony. It is home to a variety of artifacts, including photographs, maps, articles and other items which highlight the challenges these newcomers faced in their attempt to establish themselves in an area which was originally called the Indian Territory. The Sophienburg Museum will teach visitors about Prince Carl and the role he played in this as well as research materials, events and lectures that are held regularly where you will learn more about the heritage of the city.

3 Mistakes To Avoid When Talking To Parents About Moving To Bexar County, TX Assisted Living
July 30, 2022