6 Side Effects Of Sleeping Too Much In Your Age 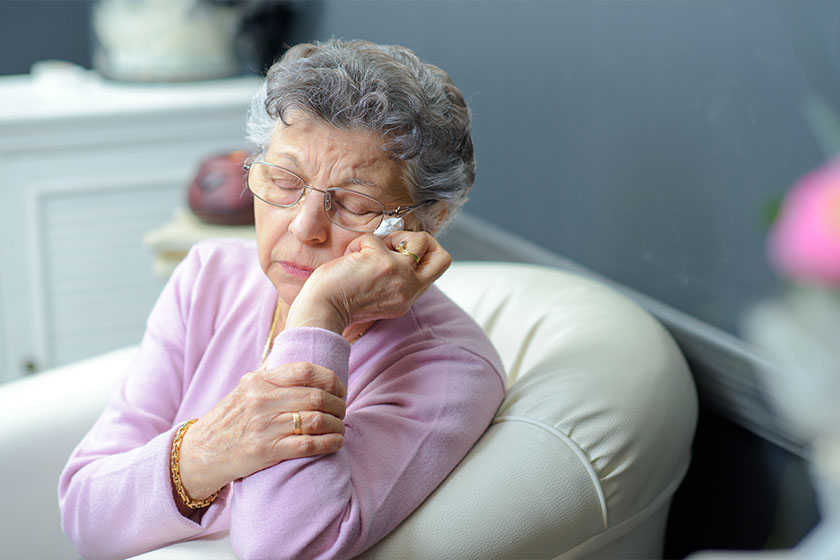 We frequently hear about the genuine consequences of sleeping too little, but it appears that sleeping too much also has certain drawbacks.

Sleep is a fast-expanding field of study, and we are always discovering more about how rest impacts the body and mind. Sleep is considered to be a period when the body heals and replenishes itself and receiving too little sleep can lead to a slew of health issues.

Using data from the Lumosity brain-training platform, researchers discovered that cognitive performance on three separate games maximized when participants slept for about seven hours and deteriorated with more or less rest. Other studies have discovered memory deficits and impaired cognitive performance with increased sleep. It is important to distinguish between if poor cognition is due to normal forgetfulness or oversleeping.

Other research suggests that obtaining too little or too much sleep may be linked to increased Alzheimer’s disease risk factors, and a major Spanish study discovered that lengthy sleepers may be more likely to acquire dementia, which may require additional assistance for daily functions.

Oversleeping is seen as a possible indicator of depression. While many persons with depression experience sleeplessness, around 15% oversleep.

Long sleepers are also more prone to have chronic sadness or anxiety symptoms than typical sleepers. A recent twin study discovered that sleeping too little or too much increased the genetic heritability of depressed symptoms when compared to normal sleepers.

A study of older persons also discovered that those who slept for more than 10 hours had lower overall mental health in the previous month than average sleepers.

Chronic inflammation in the body has been linked to an increased risk of diabetes, heart disease, and Alzheimer’s disease. Certain lifestyle factors, such as smoking, obesity, and long-term illnesses, can all contribute to inflammation, as can having too little or too much sleep.

Cytokine levels in the body are used to assess inflammation (also called C-reactive proteins, or CRP). In one study, researchers analyzed CRP levels and sleep duration in a large population of individuals and discovered that both male and female long sleepers had increased levels.

Researchers discovered correlations between weight growth and sleep using the same data as the previous six-year Canadian study. Over a six-year period, both short and long sleepers acquired more weight than regular sleepers (1.98 kg and 1.58 kg, respectively) and were more likely to have a major weight increase. Overnight sleepers were 21% more likely than typical sleepers to develop fat throughout the research.

Researchers used data from the massive National Health and Nutrition Examination Survey (NAHNES) to connect both short and lengthy sleep to an increased risk of coronary heart disease and stroke. People who slept more than eight hours each night were twice as likely to have angina (chest discomfort caused by restricted blood flow) and 10% more likely to have coronary heart disease, according to the research.

Checking Out The Resort-Style Senior Apartments In Fort Worth, TX
June 21, 2022