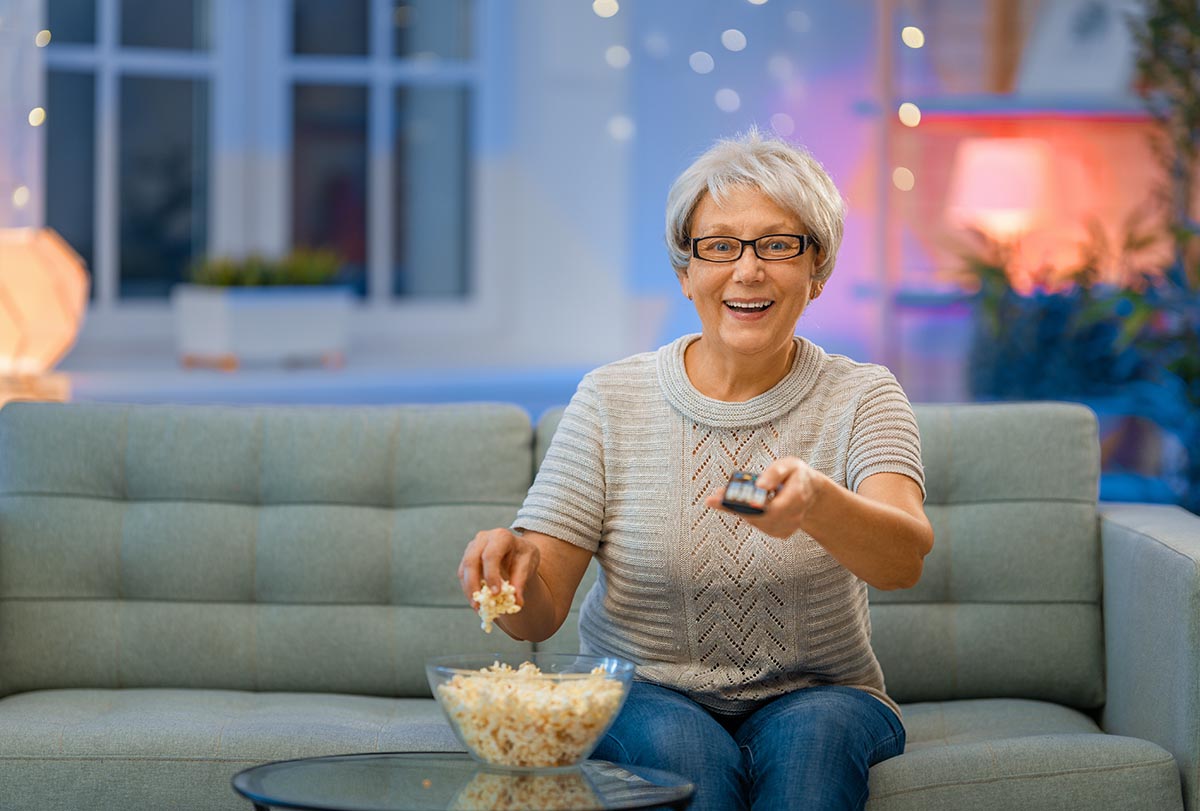 Senior Citizens can experience the best time of their lives!  At Discovery Villages, our supportive communities and luxury lifestyles give you the support you need to be your most vibrant self, so you can actively and joyfully engage again in the world around you.

“There is no terror in the bang, only in the anticipation of it.”- Alfred Hitchcock

Early Suspense Film Thrillers began in the 1920’s.  They were characterized by sustained tension and a constant anticipation of impending doom.  During a Thriller, the viewer is often on the edge of his or her seat expecting something bad to happen to the main protagonist of the story, but is powerless to stop it.  The emotions of Hope and Fear reside in the audience of a successful thriller; hope that the main character will overcome the obstacles in the film, and fear that at any moment something terrible will happen where they will meet their end.  Thrillers can certainly be fun to watch with friends and family!

Take a walk down memory lane and see if you can remember any of these classic Thriller and Suspense Films from the 1930’s-1960’s.  While you’re at it, you may be tempted to watch one or two!

(Answers to these questions are at the bottom.)

How did you do with this Classic Thriller and Suspense Film Trivia?  Does it make you want to sit on the edge of your seat and scream?  Or maybe revisit a classic mystery murder with friends?

At Discovery Villages, our wonderful communities give Senior Citizens the opportunities to have fun with engaging social activities and events.  Come visit us today and see how much you’ll enjoy being part of our community.

Discovery Village at Sugarloaf offers a variety of senior living programs to keep seniors healthy and active. Learn about our senior living options and amenities today when you contact us at 770.232.3008.

Incredible Benefits Of Art Therapy For Seniors With Dementia
June 9, 2022

How Does Alzheimer’s Disease Affect The Body?
June 5, 2022