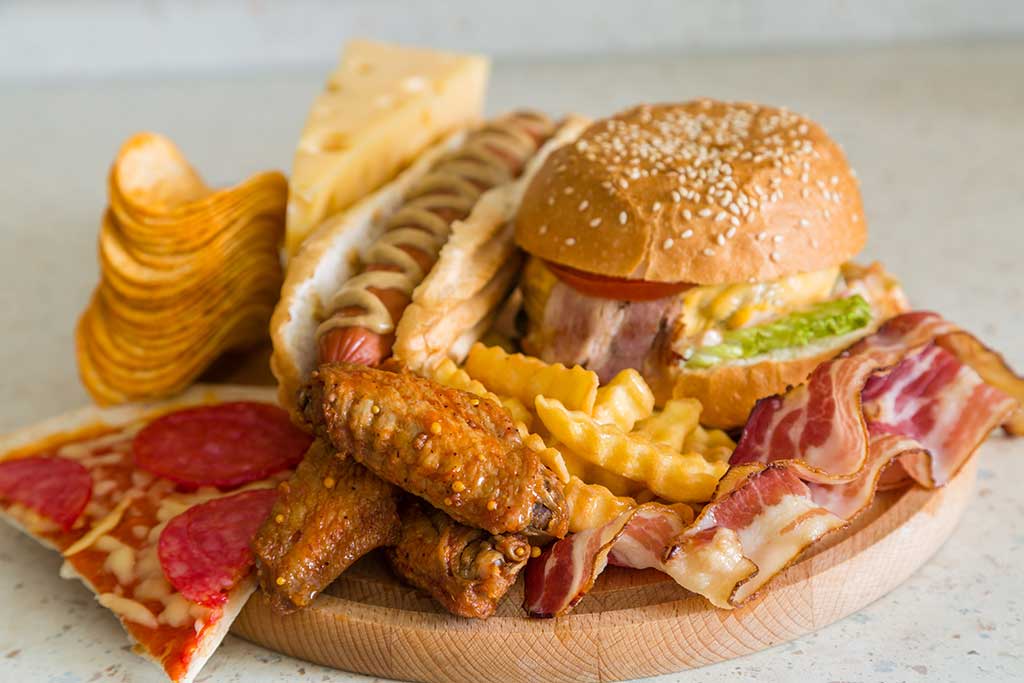 After turning 60, your body begins to enter the next phase of life, which means you should be looking out for certain symptoms and signs associated with the changes in your body. In order to deal with these changes, it is important to pay heed to your nutritional needs and take note of what goes into your body. One way to do this is by avoiding certain foods that are not suitable for older adults. Here are some foods that can slow your metabolism or increase your blood pressure after turning 60, so be sure to add them to your list of foods to avoid after turning 60!

Food-borne illnesses are a significant threat in aging family members, who have a more challenging time fighting off harmful bacteria. For this reason, you should only eat hardboiled or thoroughly cooked eggs instead of serving them raw unless a professional prepares them for you. Natural foods can carry harmful bacteria that might not sicken younger people but could be very dangerous for older adults. You should also avoid undercooked meat and fish because cooking these foods well is essential for eliminating E. coli and other harmful pathogens. Unfortunately, you can’t tell when your food is ready just by looking at it; instead, use a food thermometer.

Fish is packed with protein and other nutrients that can help keep you healthy but watch out for raw fish and shellfish. That’s because they may contain parasites that can cause food poisoning. The risk of infection increases as you get older. If you’re over 50, avoid eating raw or undercooked fish or shellfish altogether. For example, raw oysters are risky, even if they are from approved sources, which are called vigorously inspected by health officials.

You’ve probably heard rumors about raw milk being healthy for adults. Nothing could be further from the truth. Unpasteurized milk can carry dangerous pathogens like Salmonella, E. coli, Listeria, and Campylobacter, which are all dangerous bacteria known to cause serious illness or death in children and adults alike. And while pasteurization may eliminate these risks, it does not eliminate hormones or pesticides that could still be in your milk. Your best bet is to buy organic whole milk from a reputable source—and don’t forget other dairy products are off-limits after age 60 too!

Grapefruit can interfere with a drug called cinacalcet, which is used to treat high blood calcium. Calcium levels in the blood may increase as a result, as well as absorption from food.

Beef, pork, lamb, and chicken can contain bacteria. The risk is higher if these meats are raw or undercooked, so older aging adults should follow food safety guidelines when preparing meals with meats.

Cheese is a good source of protein, but soft cheeses can be problematic for aging family members. It has been found that brie and camembert contain traces of listeria bacteria. Eating just a little more than an ounce of these cheeses per day could increase your risk of getting sick. Avoid soft cheese if you’re pregnant or in your golden years to avoid food poisoning.

Sleeping Positions That Help You Reduce Back Pain
June 26, 2022

Is Chiropractic Therapy Safe For Your Loved One’s Backbone?
June 22, 2022