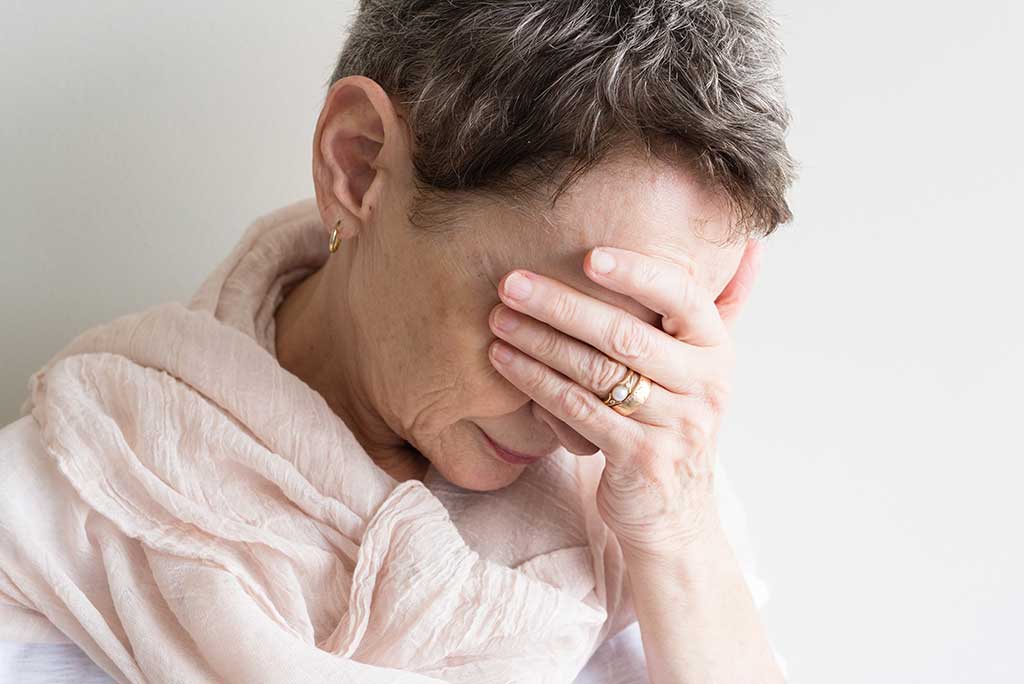 Parkinson’s disease is a progressive movement disorder that affects the nervous system. The death of cells in a part of the brain called the substantia nigra results in a loss of motor skills, including walking and talking. Depression is a common condition that affects millions of people worldwide. It is characterized by feelings of sadness, hopelessness, and low self-esteem. Many factors can lead to depression, including stress, trauma, and chemical imbalances in the brain. Parkinson’s disease and depression share some common symptoms, such as difficulty sleeping, problems with balance and coordination, and mood changes. While there is no cure for either Parkinson’s Disease or depression, here are some ways to help manage symptoms and improve quality of life.

What Is Brain Chemistry In Parkinson’s Disease?

Brain chemistry in Parkinson’s Disease is still being researched and understood. However, there are some key points that scientists have discovered about the condition so far. For example, it is believed that dopamine plays a role in Parkinson’s Disease. Dopamine is a chemical that helps control movement and other functions in the brain. Low levels of dopamine are thought to be responsible for the symptoms of the condition, such as difficulty walking, trembling, and coordination problems. Researchers are also investigating other chemicals involved in Parkinson’s Disease, including serotonin and glutamate. It is unclear how these chemicals may play a role in the development or severity of the condition, but they are certainly being considered as potential treatments.

How to Manage Depression or Parkinson’s Disease?

Exercise: Exercise is beneficial for people with Parkinson’s Disease. A recent study showed that those who exercised had a decreased risk of developing dementia or Alzheimer’s Disease when compared to those who did not exercise.

Exercising for people with Parkinson’s Disease can help improve mobility, mood, and sleep quality. Exercise can also help reduce anxiety and stress levels, which is especially helpful in managing depression and symptoms of Parkinson’s Disease.

People with Parkinson’s Disease need to consult with their healthcare provider before starting any exercise program. Exercising too strenuously or too often may cause injury or aggravate symptoms. Instead, it is recommended that people start by gradually increasing their activity level.

Counseling: Early recognition and treatment of Parkinson’s disease will improve the quality of life. Proper counseling can also help patients deal with living with depression and Parkinson’s disease. And besides that, there are different types of counseling, from individual therapy to group therapy.

When choosing a counselor, the main thing to remember is that they must be knowledgeable about depression or Parkinson’s disease. They have to provide accurate information about the disease and its treatments and offer support and guidance during this difficult time.

How Senior Living Communities In Lutz, FL, Can Meet Your Spiritual Needs
December 7, 2022

A Guide To Health And Social Service Programs When Retiring At Arlington, TX Senior Housing
December 6, 2022

Finding Alzheimer’s Care Facilities In Roanoke, TX For Your Loved One: 4 Things To Look For
November 30, 2022

How Memory Care In North Richland Hills, TX, Can Help Reduce The Stress Of Dementia
November 27, 2022