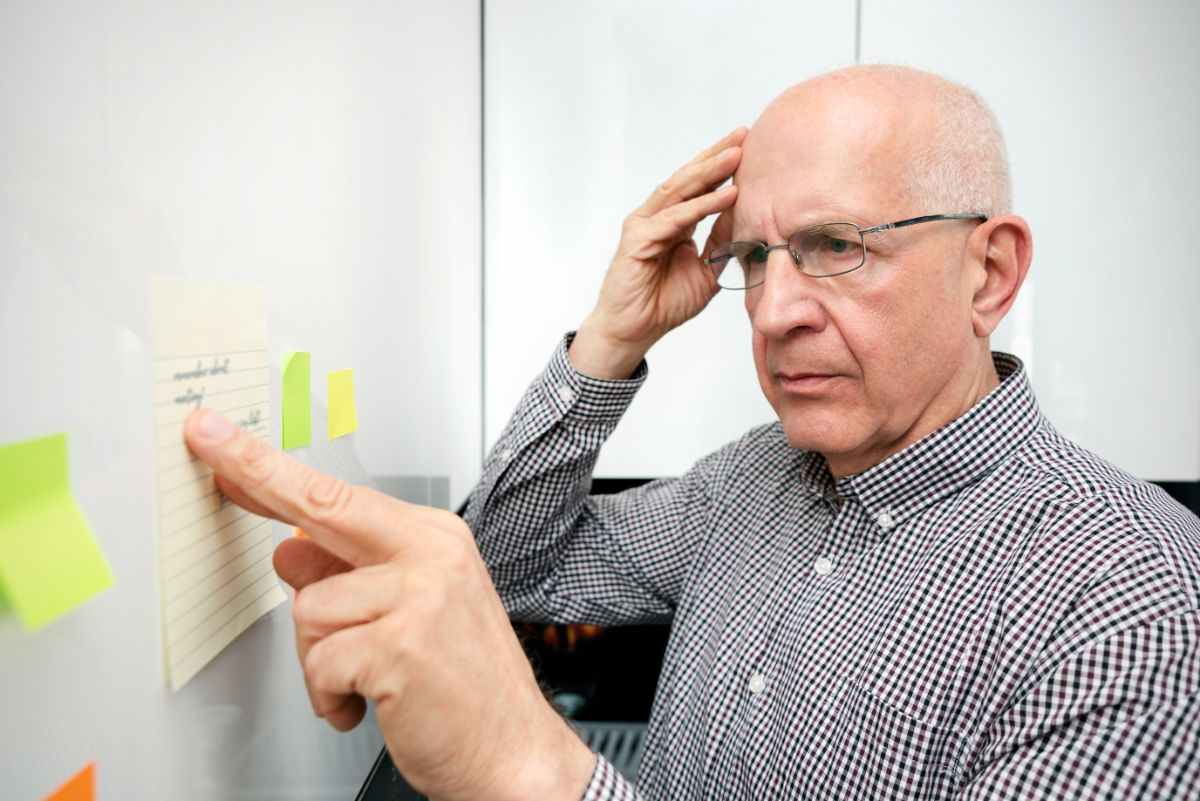 Mixed dementia is a condition whereby a patient has more than one type of dementia-related condition. These conditions include Alzheimer’s disease, vascular dementia, and/or Lewy body dementia. Some mixed dementia patients may even be affected by all three conditions. People above the age of 75 years old are more susceptible to mixed dementia. Regardless, patients need much support, and we offer a memory care living option at Discovery Village At Dominion!

The symptoms of mixed dementia vary, depending on the types of dementia conditions experienced. This also influences the kind of brain changes involved.

Alzheimer’s disease is the most common form of dementia. The symptoms include linguistic challenges, memory loss, and susceptibility to confusion.

Meanwhile, symptoms of vascular dementia depend on the affected brain region. Vascular dementia is associated with slower mental functions and information processing, problem-solving challenges, and difficulties with short-term concentration.

Nevertheless, the symptoms in mixed dementia may be difficult to differentiate from one dementia condition to another as more research is needed to discover the link between cognitive faculties and brain dysfunction.

Research has also shown that symptoms are more apparent with mixed dementia patients. Mixed dementia may have a greater consequence on brain health compared to patients affected with one dementia only.

Meanwhile, vascular dementia stems from blood supply in the brain which may be affected by a stroke experience or small blood vessels degenerating over time. This affects the way nutrients and oxygen are supplied to the brain cells, hence affecting brain function.

Lewy body disease is usually caused by faulty proteins that are also present in people with Parkinson’s disease.

There is no existing cure for any type of dementia. The U.S Food and Drug Administration (FDA) has also not officially approved any drugs used to specifically treat mixed dementia.

In Discovery Village At Dominion, we offer a variety of therapy sessions and professional care for mixed dementia patients. Contact us to find out how to offer the best care possible for your loved ones.

How Swimming Can Improve Strength And Balance In Seniors
November 10, 2021

What To Look For When Considering A Memory Care Facility?
October 25, 2021

Activities That Can Boost A Senior’s Immune System
August 30, 2021

Common Causes Of Mobility Loss In Seniors And How To Prevent Them
August 27, 2021

Top Reasons Why Assisted Living Is Great For Veterans
August 17, 2021