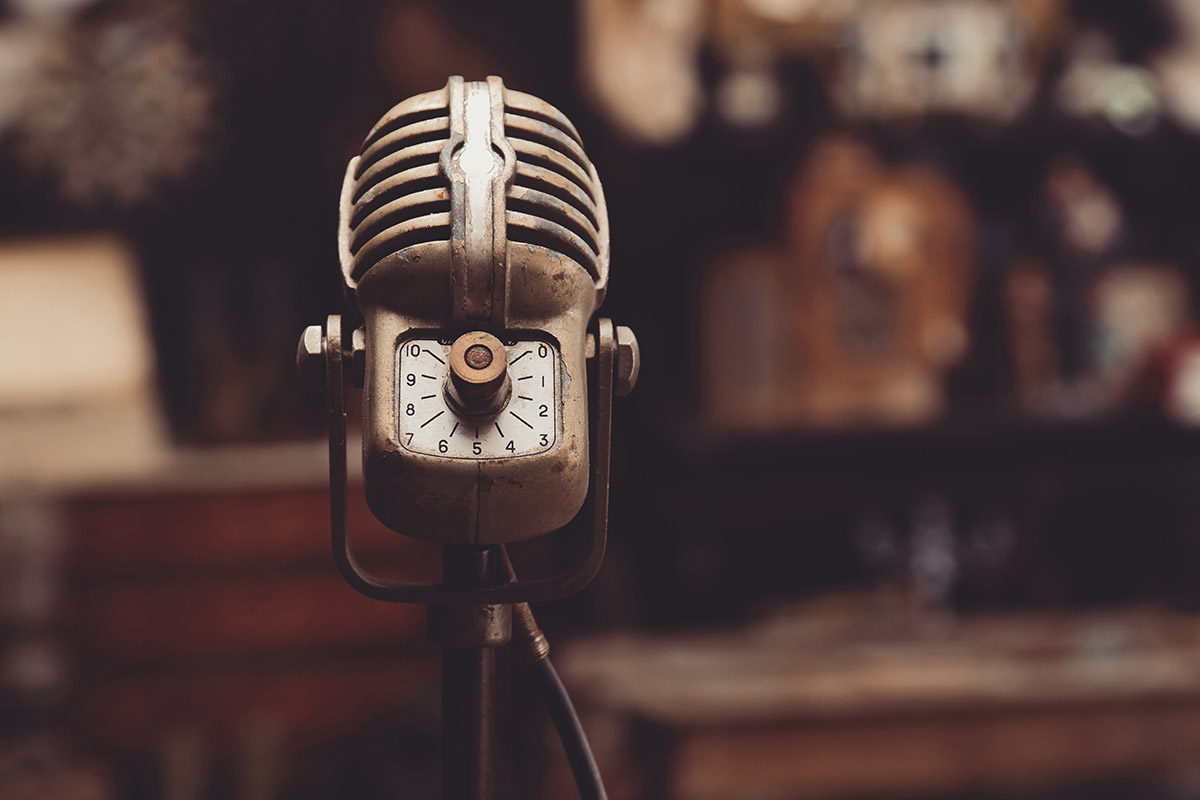 At Discovery Villages at The West End, our supportive communities give Senior Citizens opportunities to make meaningful friendships and connections. We help Seniors actively engage in the world around them so that they can continue to live a life of meaning, joy, and wonder. Come visit our senior living community today.

What a difference seventy-five years can make!  Seventy-five years ago it was 1940.  Americans were beginning to recover from the Great Depression, as the economy slowly started to pick up speed.   But the world was in turmoil as World War II was in full swing in Europe.  Do you remember the year 1940?  Where were you living and how old were you?

At Discovery Villages our Senior Citizens have opportunities to be in community with each other, discussing memories and shared experiences with other like-minded individuals.  Come take a stroll back in time, and see if you can remember any of these facts with your friends and community.

Popular Books with quotes published in 1940

In 1940, many notable people were born including:

Do you remember any of these historical facts and trivia?  Things have sure changed in seventy-five years!  At Discovery Villages, our wonderful senior communities give Seniors the opportunities to joyfully reminiscence about the past, while keeping them actively engaged in the future.  Come visit us today and see how we can support your lifestyle.

Discovery Villages at The West End is a world-class senior living community in Virginia.  We offer a variety of living options for your needs, including Supervised Independent Living, Assisted Living, and Memory Care.  To receive more information or schedule an appointment to experience our wonderful lifestyle, contact Discovery Villages at The West End by calling 804.716.3463.

6 Misconceptions You Shouldn’t Believe About Retirement Communities In Florida
November 25, 2022

Here’s What The Residents Say About 55 Plus Communities In Tampa, FL
November 20, 2022
How To Emotionally Prepare For A Major Hurricane In Tampa, FL: 6 Tips For Seniors
November 15, 2022

What To Do When Your Loved One Wants To Go Home From Senior Care
November 5, 2022

What To Do When Your Parent Refuses To Move To Assisted Senior Care
October 30, 2022
Discovery Village Senior Living Options
Go to Top
Reveal Pricing
Schedule a Tour
Contact Us