Reasons For Seniors To Try Out A Mediterranean Diet 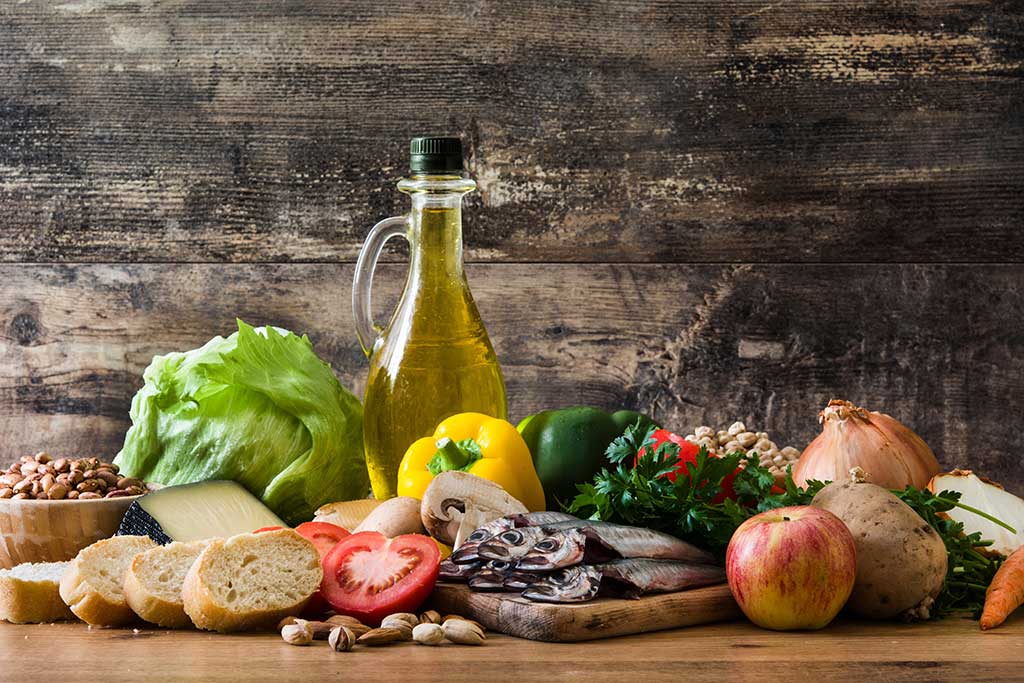 Recently, the Mediterranean diet is gaining popularity among health lovers and experts alike for its’ amazing benefits, especially for those in their golden years. Specifically, this diet encourages users to prioritize nutrient-dense food while restricting the consumption of processed foods and ingredients. Here are some of the positive physical and mental impacts of following the Mediterranean diet.

According to a long-term study by the IRCCS Neuro-Mediterranean Neurological Institute, the Mediterranean diet is shown to increase the average lifespan of people. In fact, several Mediterranean districts have even been designated as “Blue Zones” as the people living there have a significantly longer lifespan than usual.

Cardiovascular problems are extremely common among those who are more mature. While you may not be able to change the genes that affect your heart disease, you can, however, build a healthy lifestyle habit to improve it. By following the Mediterranean diet as a healthy habit, it aids the decrease of cardiac risk factors, such as hypertension and elevated cholesterol levels.

For those who struggle to adopt this healthy habit, families can rely on an experienced caregiver with expertise in nutrition who can encourage and inform them better, allowing them to lead a longer and healthier lifestyle.

Reduces the Decline in Cognitive Abilities

Contrary to the belief that fats are detrimental to one’s health, it is, in fact, important for one’s cognitive abilities. Hence, the Mediterranean diet’s emphasis on healthy fats helps to decrease inflammation and stimulates the brain. Moreover, some researchers have also found that the Mediterranean diet may lower the risk of Alzheimer’s and other variations of dementia.

Minimizes the Risk of Diabetes

Diabetes is a consequential health issue that is increasing among the golden-agers and can be fatal when left untreated. Thankfully, by having healthier eating habits, like the Mediterranean diet, one can reverse type 2 diabetes.

As one grows old, there is a higher risk of developing mental health issues such as depression. Hence it is vital to review the factors that can reduce the risk of developing such illnesses. For instance, the consumption of different and nutritious food is one such component. The Mediterranean diet can do just that. In fact, the diet has been found to reduce the risk of depression among golden-agers by 33%.

Why Writing Is A Great Activity For Seniors With Dementia
April 27, 2022