Some Notable News from 1930 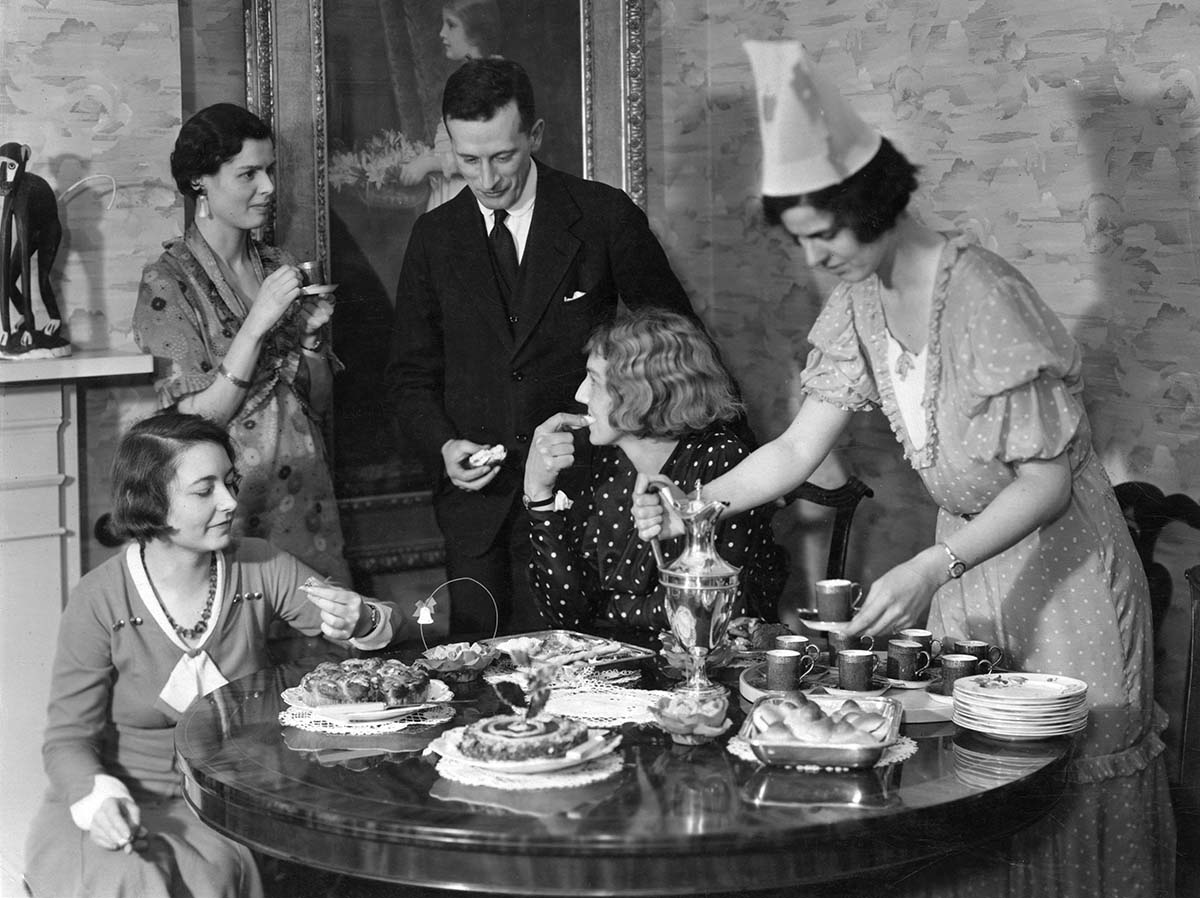 At Discovery Villages, our supportive communities give Senior Citizens opportunities to make meaningful friendships and connections. We help Seniors actively engage in the world around them so that they can continue to live a life of meaning, joy and wonder. Come visit us today at one of our locations in Fort Myers, Naples and Sarasota, Florida.

What a difference eighty-five years can make!  Eighty-five years ago it was 1930.  1930 marked the beginning of a decade full of turmoil and uncertainty.  The stock market crashed on October 29, 1929 and a quarter of American wage earners were unemployed.  People lined up for bread lines, and the beginning of the dust bowl wreaked havoc on many areas of the Midwest.  Government programs to give support to the sick, elderly and poor were not in place yet.

Despite these frightening times, Americans kept the hope and faith alive in the American Dream through their resiliency and hard-work.  Creativity truly became the mother of invention, and through this spirit, the seeds of progress, science and art were planted in communities and throughout the nation.  People put on their bootstraps and simply did what had to be done.  Were you around during this time?  Perhaps you remember a significant person living in this era who displayed this certain kind of courageousness and resiliency?

At Discovery Villages, our Senior Citizens have opportunities to be in community with each other, discussing memories and shared experiences with other like-minded individuals.  Come take a stroll back in time, and enjoy this trivia with your friends, family and community.

Popular Literature with quotes published in 1930

Sinclair Lewis receives the Nobel for literature for Babbit

“You’re so earnest about morality that I hate to think how essentially immoral you must be underneath.”

The Road Not Taken

And sorry I could not travel both

And be one traveler, long I stood

And looked down one as far as I could

To where it bent in the undergrowth;

Then took the other, as just as fair,

And having perhaps the better claim,

Because it was grassy and wanted wear;

Though as for that the passing there

Had worn them really about the same,

And both that morning equally lay

In leaves no step had trodden black.

Oh, I kept the first for another day!

Yet knowing how way leads on to way,

I doubted if I should ever come back.

I shall be telling this with a sigh

Two roads diverged in a wood, and I—

I took the one less traveled by,

And that has made all the difference.

William Faulkner As I Lay Dying

“That’s what they mean by the love that passeth understanding: that pride, that furious desire to hide that abject nakedness which we bring here with us,… carry stubbornly and furiously with us into the earth again.”

Watty Piper The Little Engine That Could

In 1930, many notable people were born including:

Do you remember any of these historical facts and trivia?  Things have sure changed in eighty-five years!  At Discovery Villages, our wonderful communities give Senior Citizens the opportunities to joyfully reminiscence about the past, while keeping them actively engaged in the future.  Come visit us today and see how we can support your lifestyle.

Discovery Village At Melbourne offers a variety of senior living programs to keep seniors healthy and active. Learn about our senior living options and amenities today when you contact us at 321.600.4747.

Touring An Assisted Living Community? Here Are Some Useful Tips
May 20, 2022

How To Manage Family Conflicts About Your Elderly Parent’s Care Planning
May 17, 2022

5 Tips For Helping Your Elderly Parents Maintain Their Dignity
May 14, 2022

Healthy Weight Gain Tips In Your Golden Years
May 10, 2022

Healthy Habits That Can Improve Your Retirement Life
May 7, 2022

A Guide To Taking Care Of Your Elderly Mom With Alzheimer’s Disease
May 4, 2022