The Effects Of Organic Foods On Senior Health 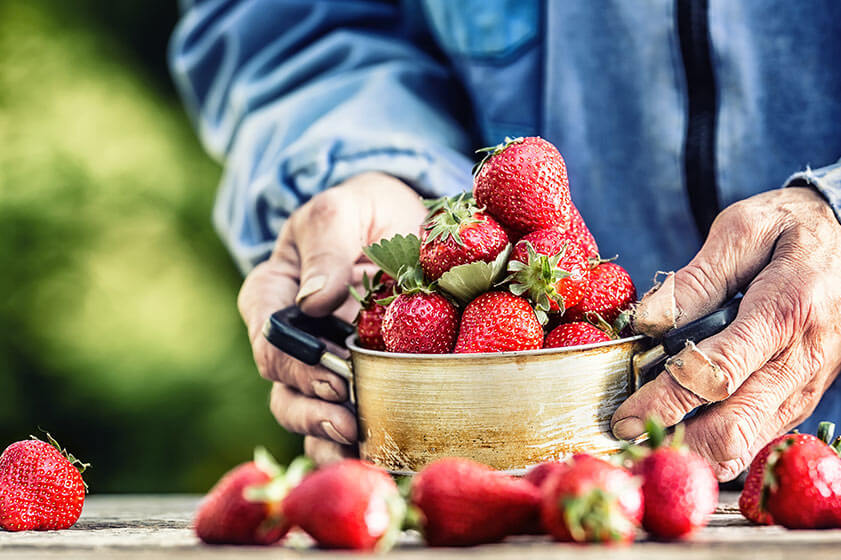 As you get older, your immune system can start to falter, making it easier to contract the common cold or the flu. Unfortunately, there’s nothing you can do about getting older, but there are some ways to keep your immune system strong so that you’re less likely to succumb to colds and flu while dealing with getting older. This article will give you some tips and sound effects of organic foods on senior health so that you’re less likely to catch these nasty viruses that are floating around in the air this time of year. Keep reading to find out more!

Organically grown food has a higher nutrient density. As they are grown in healthier soils, they will be filled with more vitamins and minerals than non-organic foods. Because of their high nutrient density, consumers can consume fewer calories to get all the needed nutrients. This is important because studies have shown that reducing our calorie intake by 15% can extend our lives by 40%. The best way to do so is to eat foods with lower calories per gram (for example, vegetables) which usually come from organically grown food.

The U.S. government regulates pesticides in food, including their amount, safety, and use on crops. So, what happens if you eat organic foods instead of conventional foods? A study published in Environmental Science & Technology by research teams from UC Berkeley and Stanford University discovered lower levels of harmful pesticide residue present on organically grown produce than conventionally grown produce. Even more exciting is that buying organic would mean less environmental pollution if consumers can afford it because fewer chemicals would be used on farm fields.

While it’s complicated to make a general statement about organic foods and how they taste better, there is evidence to suggest that many people experience a distinct difference in taste between conventional and organic food. Most likely, it has something to do with natural flavor and nutrition. Conventional foods typically have more additives used to give them more flavor or color, while organic foods are less processed and contain higher levels of nutrition. This makes sense because, by definition, organic foods are non-GMO (genetically modified organisms), which means they contain no additives whatsoever.

You are what you eat. So says an old saying, yet one that holds today. As you get older, your metabolism slows down, making it hard to digest most foods. Not only can some foods make you feel bloated or uncomfortable after eating them, but they also require extra work for your body to break down, which makes it even harder on your digestive system.

Three Ways To Help An Elderly Deal With The Loss Of A Spouse
January 20, 2022
Popular Day Cruises In Downtown Tampa
January 16, 2022

Is There A Commercial District In Tampa?
January 12, 2022

Five Of The Best Breweries In Tampa
January 8, 2022