Understanding The Cultural Side Of Tampa, FL 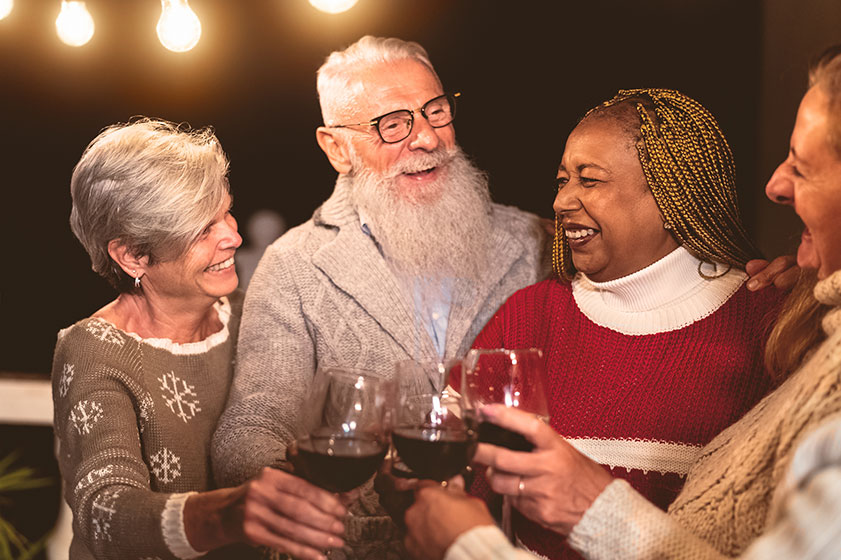 When you mention cities in Florida to those from other parts of America, there’s a good chance that Orlando and Miami will be at or near the top of their list. There’s a reason for that—they are a bit more laid back and less busy than other large cities. But if you’re going to go exploring, don’t stop in those two cities. When visiting Florida, make sure you include Tampa on your itinerary as well. In many ways, it is considered one of Florida’s hidden gems.

Tampa, Florida, has its own unique culture, separate from the rest of the country. These distinct traits set Tampa apart, but they also form the foundation of what makes Tampa so great. If you’re moving to Tampa, it’s essential to know about the city’s culture to its fullest extent. Check out these fun facts about the Tampa culture that every local knows and loves!

Though it’s not as well-known as other parts of Florida, art thrives in Tampa. The cultural haven boasts museums like the Straz Center for Performing Arts and the Museum of Science & Industry (MOSI). Fine artists flock to St. Petersburg to showcase their work at places like Artist Point Gallery and Guild Arts Center; meanwhile, the University of South Florida offers students a chance to gain valuable experience at its gallery. As far as sports go, you can catch both NBA teams playing throughout the season.

Festivals are a big deal in Tampa. From corporate festivals that bring money into the city to neighborhood-based festivals that bring neighbors together to celebrate, people in Tampa take pride in their local events. According to a Forbes study ranking American cities with unique festivals per capita, Tampa ranked fifth.

One of Florida’s most famous festivals is St. Petersburg’s annual Gasparilla Pirate Festival. The event takes place in late January or early February on Bayshore Boulevard, with events extending to St. Pete Beach and Ybor City. St. Pete Beach has its spectacular event at Pass-A-Grille Beach called the Suncoast Sand Castle Contest during Spring Break festivities around the Easter Sunday period. Other popular events include MOSI’s Science & Industry Expo and Taste of Pinellas every springtime during Memorial Day weekend and Winterfest in downtown St. Petersburg each December.

Enjoying Florida’s natural elements is a point of pride for many of Tampa Bay’s lovers. Beaches and parks line much of Hillsborough and Pinellas counties and some great waterfront activities, such as kayaking and stand-up paddleboarding. Fun fact: Tampa was named one of America’s Best Beaches by Rand McNally/USA Today. Additionally, there are numerous places to rent jet skis and wave runners and some great fishing spots throughout Hillsborough County, including Boca Ciega Bay and more than 300 miles of intercoastal waterways that lead you straight to Gulf waters.

Sports are a huge part of Tampa’s culture. There’s always something to do at Raymond James Stadium and Amalie Arena, where football and hockey fans can cheer on their teams. If neither of those suits your fancy, there’s also professional basketball and baseball within an hour’s drive and plenty of more minor leagues and high school sports throughout town. Not to mention all of Orlando’s major league teams if you don’t want to go so far as Disney World!

The Retirement Life In Vero Beach, FL: Here Are The Highlights
April 30, 2022

The Benefits Of Aging At Independent Living Than Home
April 26, 2022

The Beauty Of Tampa, Florida For Retirement
April 26, 2022