Understanding The Types Of Dementia 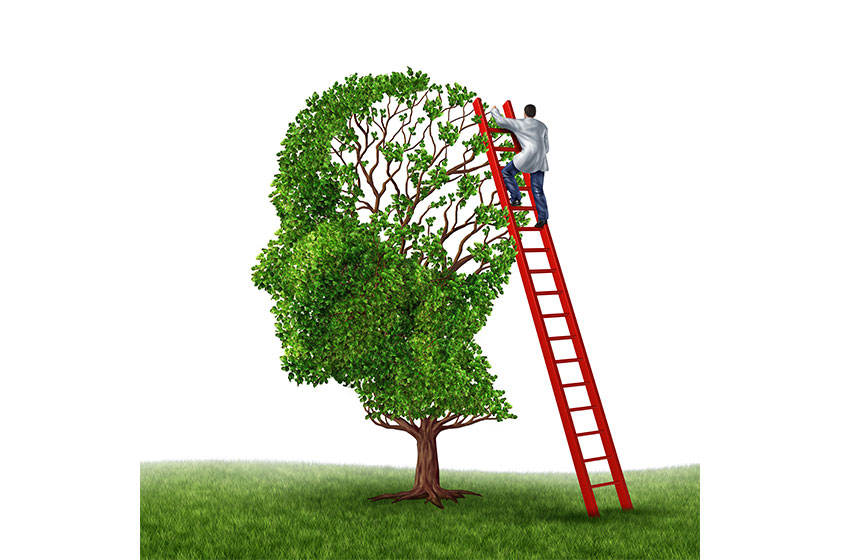 Your body goes through lots of physical and internal changes as you age. Your brain health can also be affected by age-related changes and diseases such as dementia. Dementia is the deterioration of cognitive functions where you start to lose your memory and reasoning abilities. In severe cases, dementia can disrupt your life to the extent that you need to rely on others to perform daily activities. Learn more about the different types of dementia.

Named after Dr. Alois Alzheimer in 1906, this is the most common form of dementia among the elderly. Alzheimer’s disease is a brain disorder that affects your thinking and memory. Experiencing difficulties in remembering things is one of the very first signs of this disease. You may forget about the dates, events, or places you’ve been to. Other symptoms of Alzheimer’s disease include:

Lewy body dementia occurs when there is an abnormal buildup of proteins known as alpha-synuclein in your brain. It causes a progressive decline in your mental abilities and affects your mood, memory, and movement. Symptoms of Lewy body dementia include:

Similar to Alzheimer’s disease, there is currently no cure for Lewy body dementia. However, certain symptoms can be improved with treatment. Researchers are working to understand more about the disease and hope to develop more effective treatments one day.

Frontotemporal dementia affects the front and sides of your brain and causes changes to your behavior and communication. Patients usually have speaking difficulties and tend to use the wrong words. Other symptoms include impulsive behavior, a lack of motivation, and memory problems. Some of these symptoms can be managed with medication and therapy. You can also find many support groups that offer tips and advice on taking care of patients with frontotemporal dementia.

Mixed dementia is a condition where the patient has more than one type of dementia. Alzheimer’s disease and vascular dementia is the most common combination. Doctors often experience difficulty diagnosing mixed dementia as patients display a range of symptoms found in various types of dementia. Treatment will be given based on which kind of dementia has been diagnosed.

If you or your loved one displays symptoms of dementia, seek advice from a doctor early. He or she will perform a diagnosis and advise you accordingly.