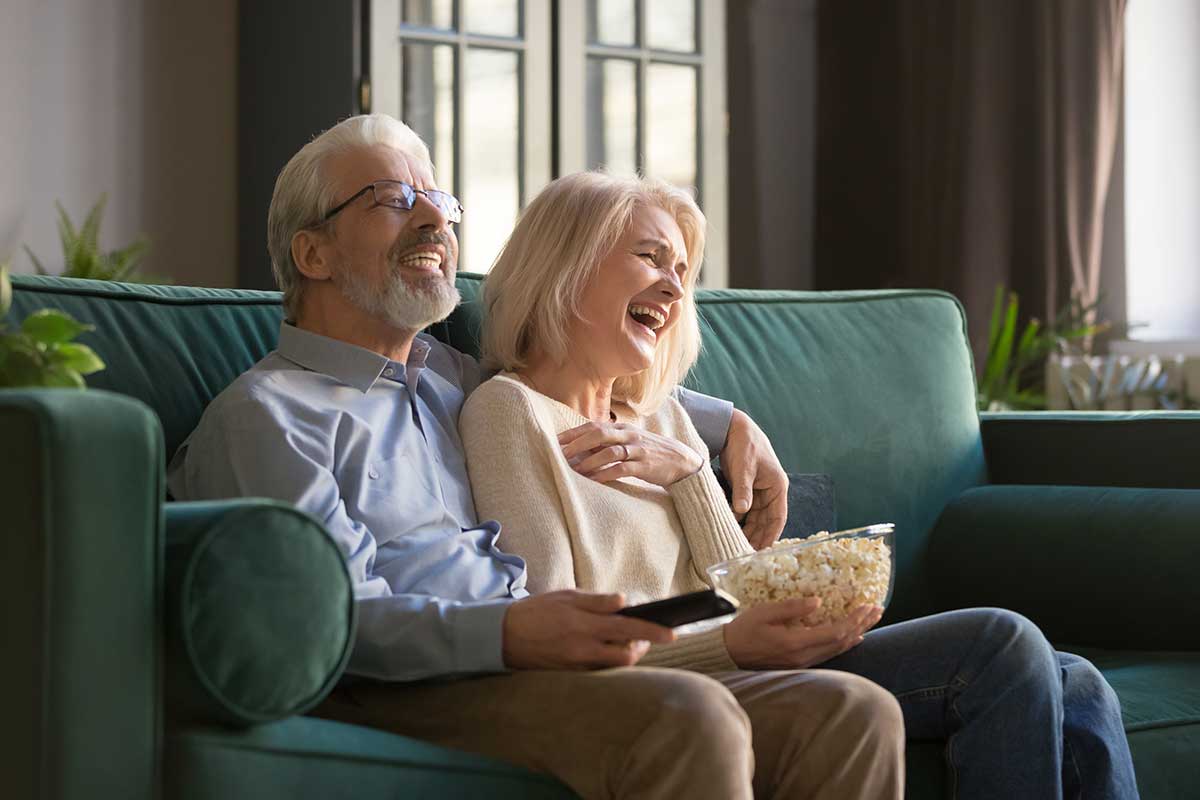 Senior Citizens no longer need to fear getting older or being alone.  At Discovery Villages, our supportive communities and luxury lifestyles give you the support you need to be your most vibrant self, so you can actively and joyfully engage again in the world around you.

“Courage is being scared to death…and saddling up anyway.” –John Wayne

After the American Civil War, the cattle drive created the cowboy in the late 19th Century and lasted up until the Mexican Revolution in 1920.

The American Wild West took place just West of the Mississippi River.  See if you can name any of these real Wild West Legends.  (Answers to trivia questions are at the bottom.)

Real Legends of the West Trivia

Watching Western Movies based on The Wild West is an All American pastime.  In 1903, Edward S. Porter directed the first Western silent film, The Great Train Robbery, and a new genre of films was born.

See if you can answer this Classic Western Movie Trivia.  (Answers to these questions are at the bottom.)

How did you do with this Western Trivia?  Does it make you want to watch some Western Classic Movies?  At Discovery Villages, our wonderful communities give Senior Citizens the opportunities to actively reminisce and engage in fun social activities and events that suit a variety of hobbies and interests.   Come visit us today and see how we can support your lifestyle.

Discovery Villages is a world-class senior living community.  We offer a variety of living options for your needs, including Supervised Independent Living, Assisted Living and Memory Care.

Discovery Village At Tampa Palms offers a variety of senior living programs to keep seniors healthy and active. Learn about our senior living options and amenities today when you contact us at 813.605.2400