What Is The Normal Forgetfulness At 50? 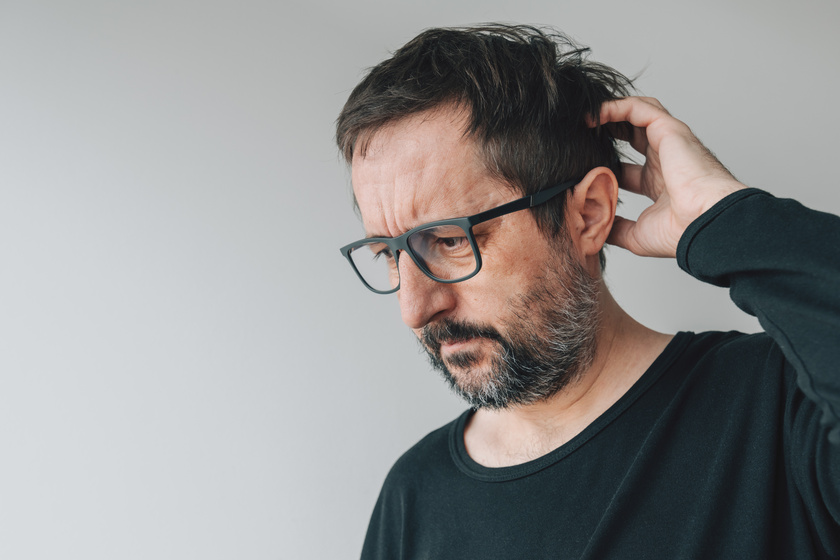 Memory loss is known to be normal as one gets older. Mild memory loss is indeed perfectly normal as we age. If you start to forget simple things, it is not necessarily a sign of Alzheimer’s disease. There are many people like you who sometimes misplace their keys, forget where they parked their cars, and forget the names of people they met at a party. Read on to learn more about normal forgetfulness at 50 and when you should start to be concerned.

Memory loss and brain aging are a natural part of growing older. People in their 50s think that their memories are slipping. This is because they have to use reminders and other strategies to remember things.

Other Causes of Memory Loss

There could be other reasons for memory loss that are not part of Alzheimer’s disease. Such reasons include:

When To See A Doctor

Alzheimer’s disease is a progressive condition that causes damage to areas of the brain which are involved in memory, judgment, language, intelligence, and behavior. There is no definite way to pinpoint a brain with Alzheimer’s disease but there are some diagnostic criteria that you can use.

Research shows that almost half of people over the age of 50 experience mild forgetfulness that is linked to age-associated memory loss. However, there are signs when there are more serious memory conditions such as Alzheimer’s disease that are happening. The signs to look out for include:

Things You Can Do to Improve Memory

Forgetfulness may be an indication that you have too many things going through your mind at the same time. Take a deep breath and just focus on the current task. Not paying attention and multitasking are the most common causes of forgetfulness.

Too much stress can cause the brain’s memory processing ability to decline. Try meditation to calm yourself down after a stressful day.

Sleep is a critical function as tiredness and fatigue can impact memory and concentration adversely.

You can be less forgetful by being well-organized. Jot down your daily activities in a notebook or e-diary. Use calendars and lists to remind you of important events and activities. Replace items to the same place every time after using them. Park the car in the same slot every day.

5 Groups Of Good Foods For Seniors With Diabetes
January 24, 2022

A Guide To Lower Back Strengthening Exercises For Seniors
January 18, 2022