Top 6 Museums And Exhibits You Can Visit Near Bexar, TX 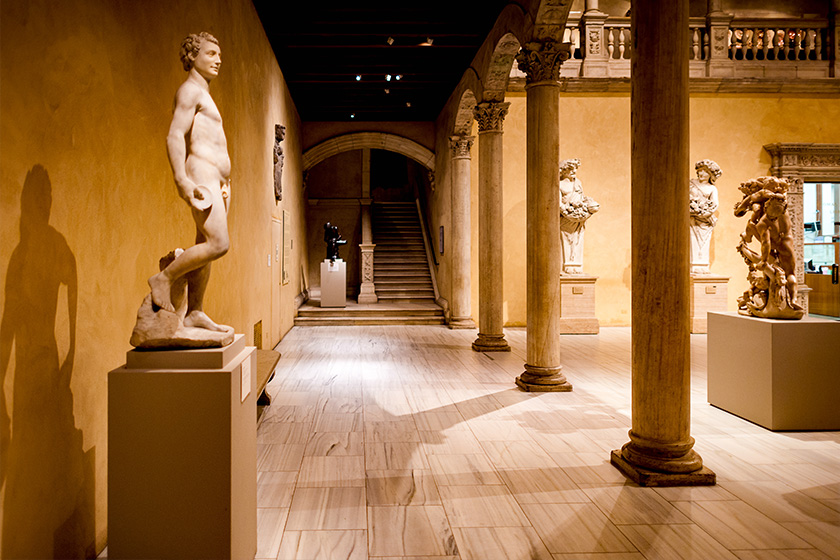 Bexar, TX is home to a number of interesting exhibitions, where you can learn about everything from science to art, local history and aviation. Below is a list of the top six museums in San Antonio, TX that you’ll definitely want to visit.

This institution highlights the history of the legendary Texas Rangers, which was the 1st police agency in the Lone Star State. Visitors can view exhibits which show the tools and equipment they used, such as saddlebags and badges while also learning about the early pioneer families that settled in the state, and the importance of cowboys and their work with longhorn cattle. It is also one of the area’s oldest museums, having been founded in 1936.

This museum is dedicated to Western history and art, particularly in the South Texas region. It is one of the newest museums, having been opened in 2011, but has already become popular due to its unique programs and exhibitions which attract local San Antonio residents as well as visitors from out of town.

Widely regarded as one of San Antonio’s finest aviation museums, this institution has been nicknamed the “Gateway to the Air Force” as every enlisted member started careers here in Basic Training. Thanks to their distinct mission this base gets thousands of tour requests every year, but because it is an installation which is closed, every guest has to receive sponsorship from someone that has an authentic military ID.

The San Antonio Art League & Museum was first established in 1912 and showcases paintings and other types of works from numerous artists. In recent years it has also been transformed into an artistic school. Starting in 1926 it begin sharing some of its space with the nearby Witte Museum. While this facility briefly closed during World War 2, educational classes continued, and over the last century it has been relocated multiple times and is currently part of King William Historic District.

This all volunteer institution was founded to collect, preserve, compile and display transportation equipment which is historically significant, along with related items. Visitors will get to see a functional passenger railroad, numerous modeled train layouts as well as various road vehicles. The atmosphere is both entertaining and educational and is instrumental to anyone that wants to learn how American transportation evolved and continues to impact our daily lives.

Sam Houston is one of the most iconic figures in Texas history. He served as an American statesman and general who took part in the Texan Revolution. He was the 1st and 3rd Texas Republic President and would go on to represent the Lone Star State in the U.S. Senate. This museum is dedicated to him and the military role he played in this region. The facility displays a number of army related artifacts including documents that cover Sam Houston and the fortress itself.

Tips To Host Your Friends In Your New Independent Living In New Braunfels, TX
October 24, 2022

Finding New Purpose of Life in Your 60s: How Senior Care in Mechanicsville, VA Can Help
October 18, 2022