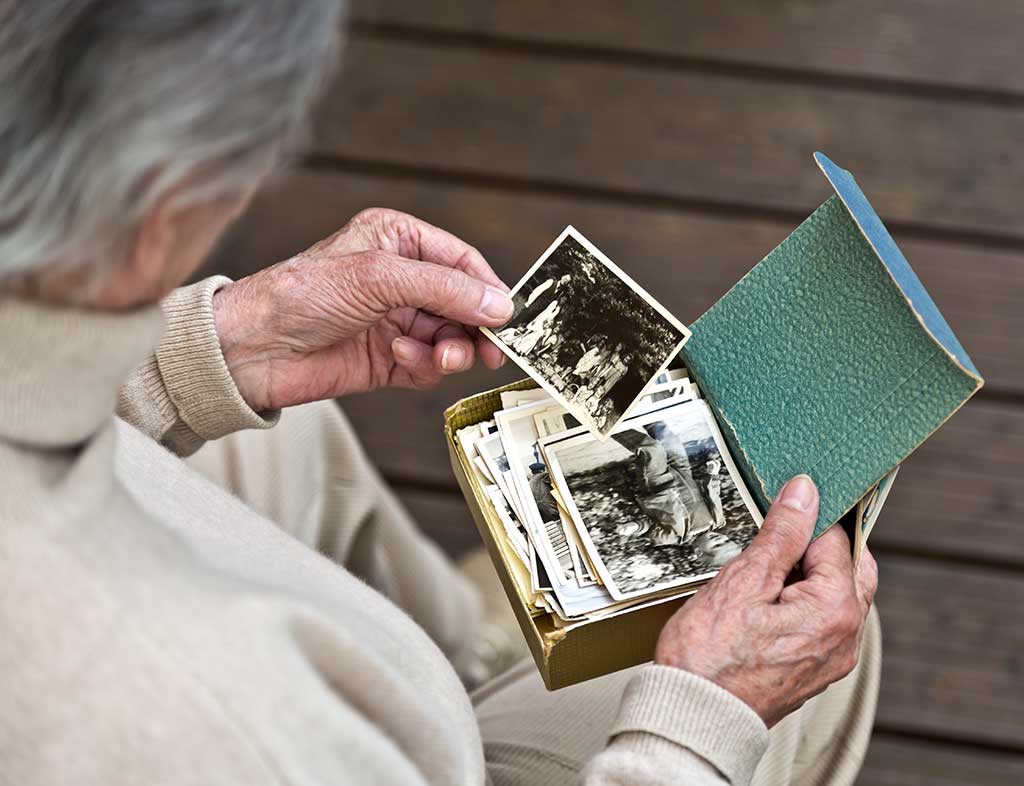 While “Alzheimer’s disease” and “dementia” are two terms that are frequently used interchangeably, it is vital to identify the distinction between the two. They are not the same.

Alzheimer’s and dementia are brain diseases that are very different from normal aging memory problems. It may be distressing for those suffering from these diseases, but it is not a hopeless situation. Understanding the key differences in dementia vs. Alzheimer’s disease will be beneficial.

Other examples of dementia include Lewy body, vascular, frontotemporal, and mixed dementia.

A doctor may struggle to determine what type of dementia you or a loved one has because some symptoms are similar. To aid them in making a proper diagnosis, informing them in detail of all the symptoms, medication and alcohol use, and previous illnesses will be advantageous.

Some of the symptoms of dementia include memory loss, difficulty with cognitive thinking, and mood swings. The symptoms of Alzheimer’s disease are similar to those of other types of dementia, but there are some differences to take note of. Other dementias, for example, may prioritize certain symptoms over others. Changes in personality are more noticeable in the early stages of frontotemporal dementia, whereas memory decline often occurs later.

As Alzheimer’s disease progresses, symptoms such as disorientation, confusion, and behavioral changes become more severe. Simple activities like speaking and walking may eventually become a struggle to complete.

Effect on The Brain

The risk factors for the various types of dementia tend to overlap, but some types are highly influenced and determined by a specific factor than others.

Even one of the most uncommon types of dementia, Creutzfeldt-Jakob disease, has a strong genetic component. There is a high likelihood that a child will inherit the disease if their parent’s genes meet the criteria for it.

There is no cure for Alzheimer’s disease or most other types of dementia. Current treatment approaches are geared mainly toward assisting people in maintaining the mental function, managing behavioral symptoms, and slowing or delaying disease symptoms.

Practical lifestyle changes can be made to slow the progression of dementia, and others, such as family members or healthcare professionals, can be involved in the individual’s daily life activities.

Looking For Dementia Care In Boynton Beach, FL? 5 Mistakes You Should Avoid
October 15, 2022

Here’s What To Do When Your Parent With Dementia Refuses A Memory Care Facility Near Palm Beach Gardens, FL
October 9, 2022