Rocking Into Their Golden Years 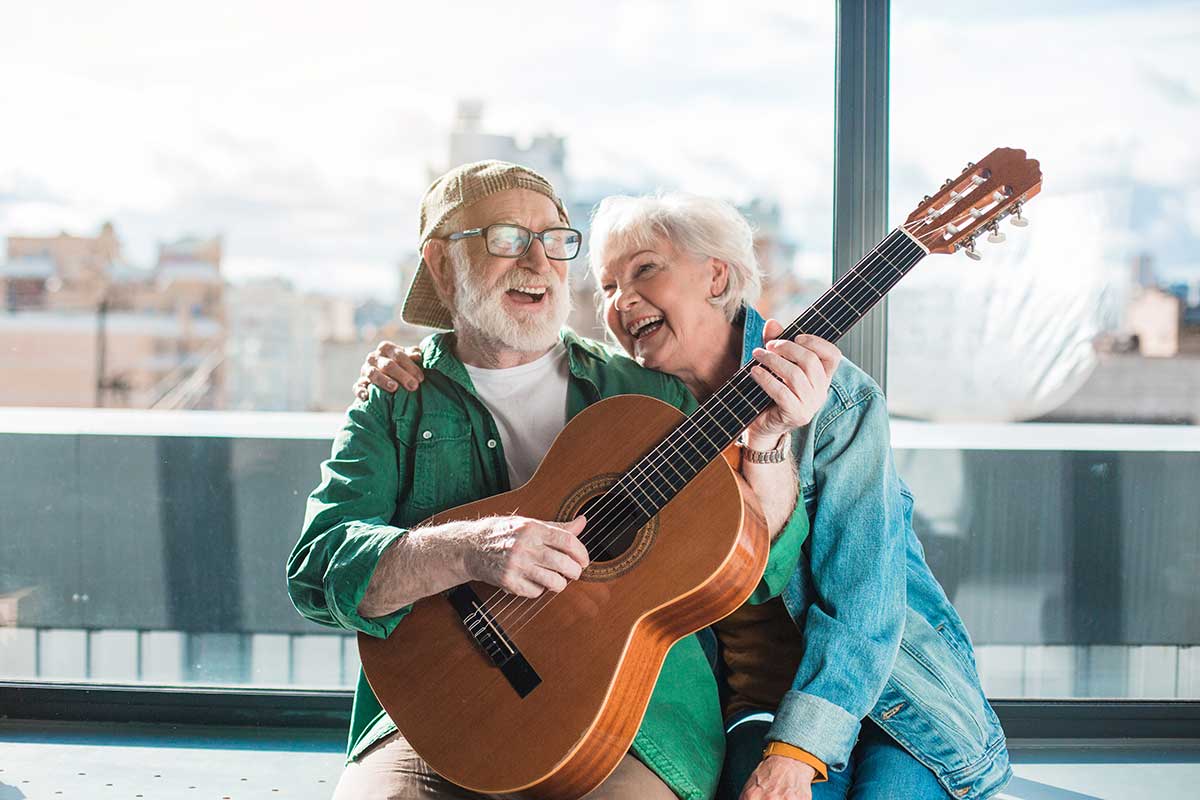 Hank Williams Jr. once crooned that “all his rowdy friends had settled down,” but that couldn’t be further from the truth for a remarkable generation of rock’n’ roll singers that a lot of us grew up on, and continue to see perform well into their 60s and now 70s.

While vocals can fade over time, and rockers aren’t as apt to take on 200-date concerts in their golden years as they were in their ‘primes’, there’s no doubt that there are plenty of musicians out there whose fan bases have only grown as they have moved up in age.

Seeing your favorite artists perform all-time classics in concerts as many as 50 years after you first heard them on the radio or saw them sing on television can have a profound affect on us, reminding us that while, yes, time has gone by, there are still touch points in our world that we can call back to remember simpler times and form that bond of music that perpetuates us through tough times, hard times, and the loss of friends and family members.

No musician embodies this more than Sir Paul McCartney, who will turn 78 in June, 2020. With more than 100 million albums and 100 million singles sold in his lifetime as a member of the Beatles, Wings, and as a solo artist, McCartney stopped playing for the money decades ago, but continues to produce music on a regular clip, collaborating with modern pop artists Kanye West and Rihanna on their song “FourFiveSeconds” in 2015 and performing it with the pair at the Grammys.

The Beatles’ only competition for the best rock’n’roll band to come out of England in the 20th century is also still going strong – the Rolling Stones.

In 2012, the band celebrated its 50th anniversary, and continues to perform around the world. While the Beatles were broken up by the late 1960s, and lead singer John Lennon tragically killed in the early 1980s, the Stones have stayed together largely untouched over five decades.

Frontman Mick Jagger will turn 77 in late-July, and lead guitarist Keith Richards will join him there in December. Drummer Charlie Watts is even older – 78 – and Ronnie Wood is the baby of the group at a ‘mere’ 72.

While she hasn’t performed on tour in years, the great Tina Turner is another example of a rock star who defied Father Time. Born Anna Mae Bullock, Turner celebrated 50 years in the business in 2009, and met the love of her live, Erwin Bach, in 2013.

One artist who appears to never want to stop producing new music is folk legend Bob Dylan, who will turn 79 in May. While McCartney, the Stones, and Tina Turner have all made it to the half-century mark as performers, Dylan has now surpassed 60 years as a singer. He has won the Presidential Medal of Freedom, and perhaps more remarkably, has taken his passion for art into a series of books containing his own drawings and paintings, which have since been exhibited in museum galleries.

He might be the most fit 68-year-old on the planet, but Sting – born Gordon Matthew Thomas Summer – but the fact remains that the author of “Every Breath You Take’ will still be officially retirement age in about 16 months.

It’s hard to believe that The Police were only together for six years, or that the last of those years was 35+ years in the past. In the interim since, Sting has made his mark on television, at the movies, and still put out a bevy of musical powerhouses, and continued touring the world.

Like Dylan, Sting has dabbled in other media, working for several years on a musical called The Last Ship, based upon his childhood in the shipbuilding towns of Wallsend, Tyne, and Wear.

Like other celebrities of his status level, Sting has also accumulated and distributed massive amounts of wealth to his most worthwhile causes, including Live Aid, saving the Rainforests, and honoring the victims and heroes of 9/11.

Discovery Village at Boynton Beach offers a variety of senior living programs to keep seniors healthy and active. Learn about our senior living options and amenities today when you contact us at 561.202-9866.

What You Need To Know About Traditional Vs. Advanced Memory Care In Boca Harbour, TX
November 27, 2022

The Importance Of Regular Eye Exams For Seniors
November 24, 2022

Selling Your Parents’ House To Pay For Senior Living: 4 Tips To Make It Fast
November 21, 2022

Post-Acute Care And Senior Living In Lake Worth, TX: 4 Key Differences You Need To Know
November 18, 2022