The Truth About Home Remedies 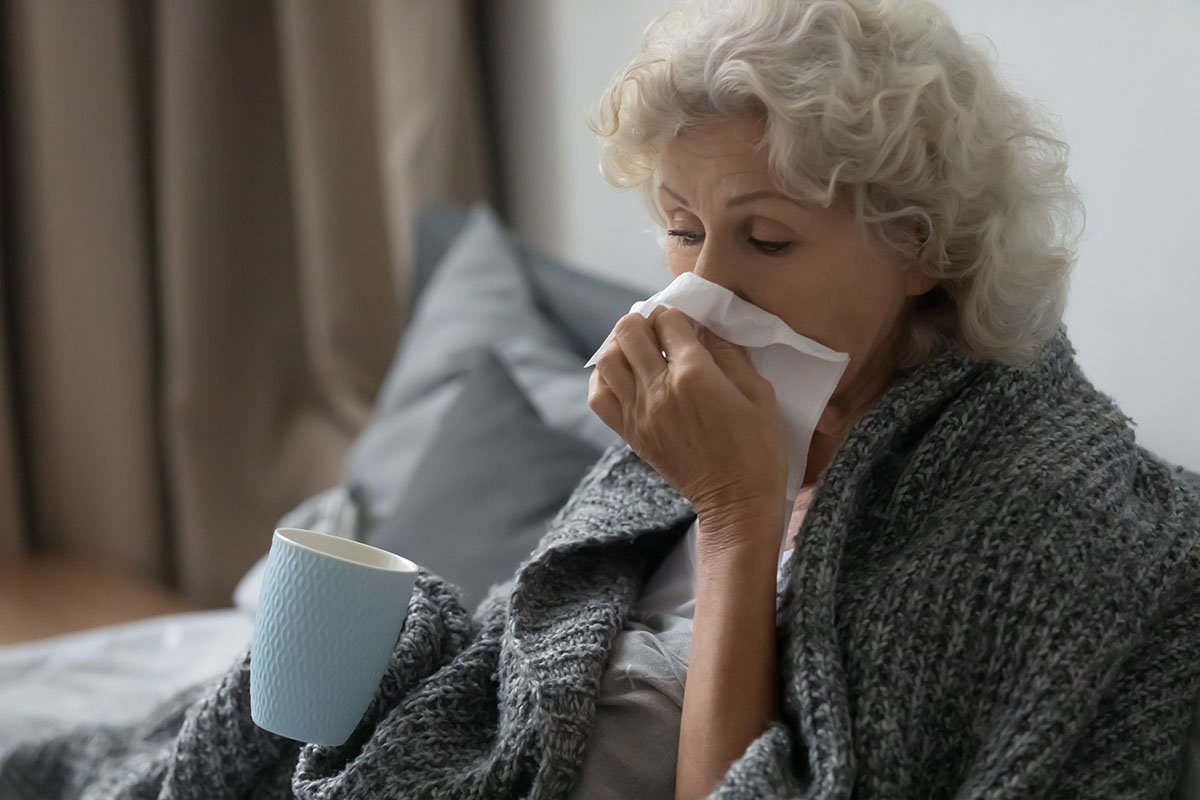 Seniors today have lived through a lot of changes in the prevention and treatment of injury and illness.  Modern science has made a lot of progress over the years.  But sometimes, it’s those old home remedies passed down from generation to generation that actually still work the best.

And then again, sometimes those remedies are nothing but old wives’ tales.  So how do you know which is which?  It’s not easy.  The problem is that the believers (in either the old time cure or the new and improved one) can be very passionate and persuasive in their opinions.

In the interest of getting to the bottom of these old wives’ tales, we’ve dug a little deeper into some of the most popular cures and preventions from way back.  Take a look.

Tilt your head back if you have a nosebleed.  The minute you discover you have a nosebleed, this is your first instinct.  Everybody does it.  Stop!   A tipped head will cause that blood to run down the back of your throat.  Possible complications are choking or stomach upset – and neither is very fun.  Instead, your nose just under the bridge and lean forward.  It should stop in about 10 minutes.

Bed rest will get rid of back pain.  This belief was followed religiously for generations.  It sounds like it would make sense.  If your back hurts, stop “using” it, right?  But doctors and physical therapists today know better.  Lying flat on your back might feel good for short periods, but mild to moderate activity has shown to actually work better.  Walking will help to strengthen muscles and maintain flexibility while too much bed rest will do just the opposite.

Take your cod liver oil.  Your great grandma probably told her kids that they needed a big old spoonful of cod liver oil every day as a cure-all for, well, just about everything.  After awhile, the terrible taste kind of trumped any obvious benefits and grandma backed off.  But, surprisingly, a modern-day study of the nasty stuff has revealed some actual benefits.  It’s been shown to relieve arthritis pain by reducing both inflammation and the breakdown of cartilage, which greatly helps the pain.  Now it’s grandma’s turn to take her cod liver oil!

Eat carrots to improve your eyesight.  Vitamin A is important to eye health, but eating Vitamin A-rich foods, like carrots, won’t actually improve your eyesight.  This old wives’ tale came about during WWII when British citizens grew carrots (which were cheap) and donated them to RAF pilots so they could see better at night.  Yes, the Allies won the war, but it wasn’t due to the carrots!

Take a cold shower to sober up.  Don’t bother.  It won’t do a thing except make you cold.  Alcohol takes its sweet time moving through your body and blood stream and you aren’t going to be truly sober until it’s out.  Not only that, but the cold shower will lower your body temperature, already lowered by the alcohol, which may make you feel worse.  Or if the shower does momentarily make you feel better, it could lead to terrible consequences – like trying to drive when you’re actually still drunk.

Put ice on a burn.  You adjust the cookie sheet in the oven without a hot pad and immediately feel the intense burn.  Oh – hot, hot, hot!!  Something cold would feel good, right?  True.  But don’t head for the ice.  Ice cubes, frozen food and snow are just too cold. Using these can actually cause more damage or even frostbite.  A better idea is to just put your hand under cool running water.

Put a bar of soap under the sheets to get rid of leg cramps.  This might be one of the strangest remedies ever to be suggested.  But the biggest surprise?  This one actually seems to work (for most people at least)!  No, I’m not kidding – this one has provided relief for leg cramps among a large number of (desperate) users.  No one seems to be able to explain the science behind this.  It might just be the placebo effect – it helps because people think it’s going to.  But then why would it work for so many?  The key, according to believers, is to change the bar of soap every six months to keep it fresh.

An apple a day keeps the doctor away.  Not exactly.  But… apples do contain something called phenolic antioxidants.  And you can barely turn on the TV today without hearing about the benefits of antioxidants.  Modern science has shown that antioxidants help in the prevention of breast and colon cancer.  And another recent study suggests that apples might even have some effect toward warding off Alzheimer’s disease.  Now that sounds a lot more fun than playing Sudoku.  I think I’ll go have an apple…

And whether you want an apple, a big bowl of chicken soup, or medical care when you need it, check out Discovery Village Senior Living Communities.  With Supervised Independent Living, Assisted Living and Memory Care all in one community, you’ll get Sensational Dining and a Wellness Team to take care of your every need.  And that’s no wives’ tale.

Discovery Village At Twin Creeks offers a variety of senior living programs to keep seniors healthy and active. Learn about our senior living options and amenities today when you contact us at 972.440.1218.