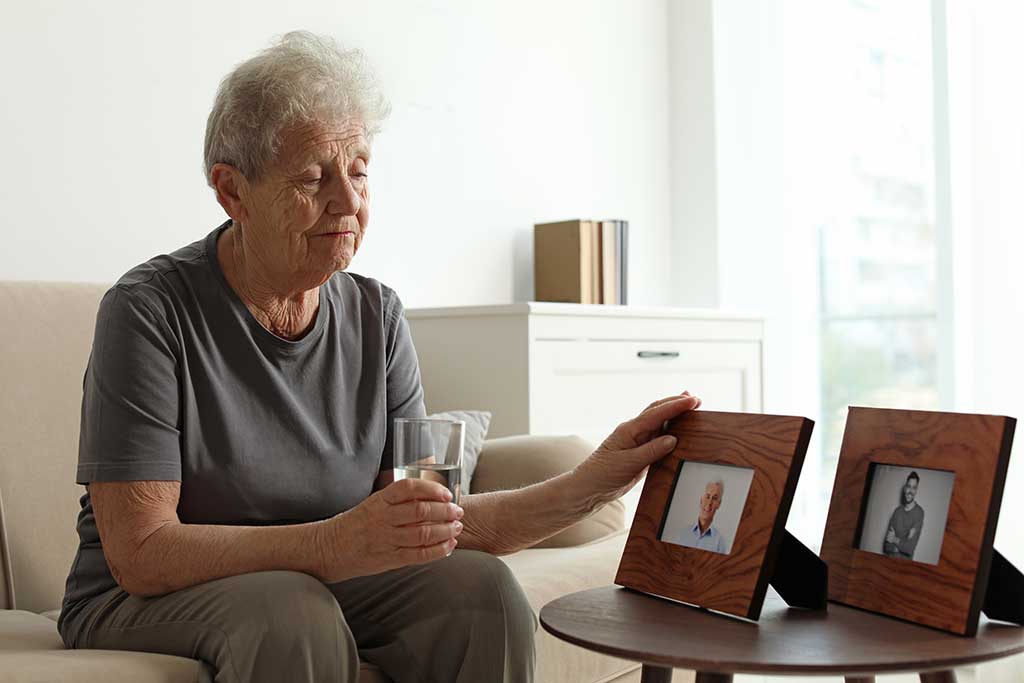 Memory loss in elderly persons can be caused by a variety of factors. It’s therefore critical to have an accurate diagnosis and treatment plan. Memory issues, as well as a slight reduction in other thinking abilities, are a very normal side effect of aging. However, there’s a distinction to be made between normal memory changes and Alzheimer’s disease or similar illnesses. Scroll down for some of the possible causes of memory loss in seniors.

What Is Mild Cognitive Impairment?

This is defined as a significant deterioration in at least a single aspect of your cognitive skills, like recalling of events, that is greater than aging but less than dementia. This condition does not hinder you from doing daily tasks and participating in social activities. Mild cognitive impairment is still a mystery to researchers and doctors. Many people eventually get dementia as a result of Alzheimer’s disease or some other dementia-causing ailment. Other patients’ loss of memory may not be as severe, and they might not experience the whole range of dementia symptoms.

Dementia is an umbrella term that refers to a group of symptoms that include reasoning, memory, language, judgment, and other brain-associated abilities. It typically develops slowly, worsens over time, and hinders a person’s ability to work, connect socially, and form relationships. Memory loss that interferes with your daily life is sometimes one of the first or most noticeable indicators of dementia. Each of these illnesses has a different disease mechanism or pathology. Memory loss isn’t often the first indicator, and memory difficulties come in a variety of forms. Mixed dementia occurs when a person acquires multiple types of dementia over a period of time.

Mental exercise, like physical exercise, can improve your brain’s performance and reduce your chance of mental decline. Look for brain activities that you love doing. The more enjoyable an activity is to you, the stronger its impact on your brain will be. Some activities can be made more fun by appealing to your senses, such as listening to music while exercising, lighting a fragrant candle, or rewarding yourself once you’ve completed them.

Join a Community That Cares

After reading about some of the potential causes of memory loss above, you might be interested in learning more about our senior living home, Discovery Village At Stuart is a picturesque residence nestled in beautiful south Florida. Our friendly team offers a specialized memory care program called SHINE® Memory Care to residents who prefer a carefully guided living experience. Call our customer service at 772.247.5400 for inquiries or to arrange a tour.

Four Potential Health Benefits Of Soaking In Hot Tubs When You Are Over 50
May 14, 2022

Dehydration In Your Older Parent: How To Spot It
May 6, 2022

Breathing Exercises Your Aging Parent With Asthma Can Do
May 2, 2022

What To Do When Siblings Disagree With A Parent’s Care Needs
April 30, 2022

What To Expect From The Memory Care Program In Suwanee, GA
April 28, 2022