Unhealthy Habits That Are Detrimental For You 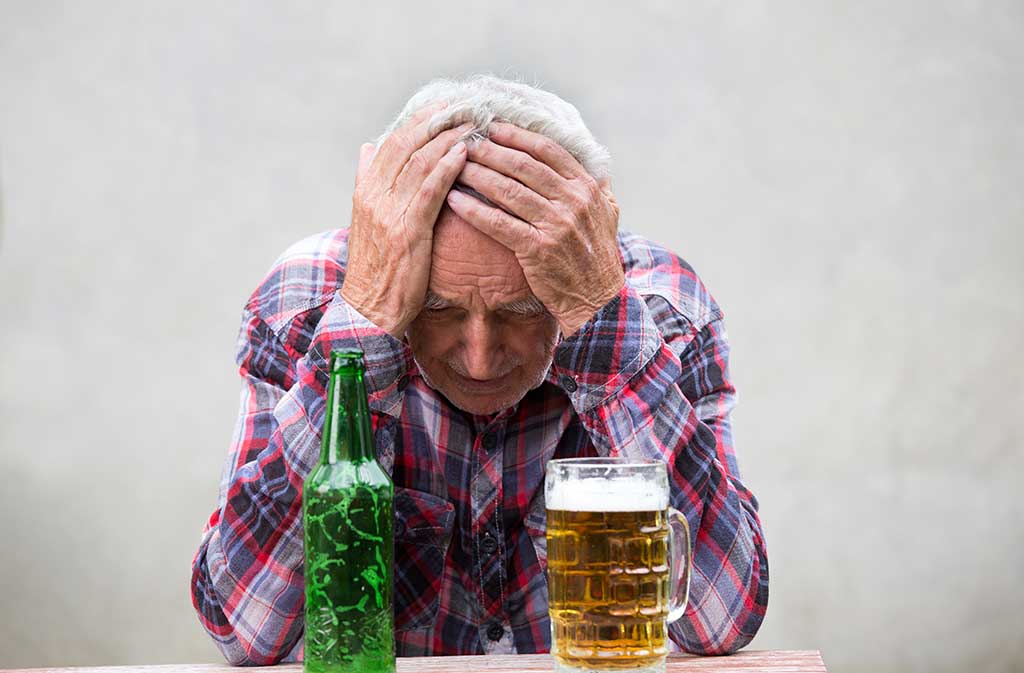 Most of your behaviors are so established by the time you hit your golden years that you don’t even give much thought to them. Or you may very well have acquired a few poor habits as a result of being ill or depressed in certain major life occurrences. But it’s essential to adopt healthy habits to safeguard your health and lower the chance of significant medical issues happening. This might be challenging for some, specifically if you’ve had these unhealthy habits for a long time. Here are some to note.

A substantial link exists between greater physical activity levels, workout participation, and enhanced health in older persons, according to data from research. Are you aware that idleness is responsible for over three million deaths worldwide each year?

Physical activity is one of the most effective ways for you to maintain overall health. Sedentary people, especially those who are overweight, are at a higher risk of acquiring diabetes and other major health problems. Even something as simple as going for daily walks or stretching at home is better than sitting stationary right in front of the television from day to night.

According to the American Psychiatric Association, social isolation typically contributes to poor health practices. The elderly who are lonely are more inclined to smoke, consume alcohol, and ignore the importance of regular exercise.

As shown in research undertaken by the Rush Institute for Healthy Aging, it is a risk factor for memory decline. Alzheimer’s disease risk steadily increased among lonesome individuals, and mental deterioration was speedier. This might be because secluded older people tend to receive lesser stimulus or because their symptoms are less likely to be noticed before the condition worsens.

Smoking is harmful to the body in any volume or form. It causes leukemia and tumors and is a well-known risk factor for stroke, lung cancer, and coronary heart diseases. It can harm your lungs’ passageways and air sacs, resulting in chronic bronchitis and respiratory problems.

Drinking in moderation is permissible and may even be helpful to one’s health. But on the other extreme, heavy drinking might result in major health complications considering your age. Vision problems and poor decision-making are among symptoms of excessive alcohol consumption. It can also lead to high blood pressure, gastrointestinal issues, memory loss, alcohol dependency, and a variety of psychological disorders in the long run.

Though there may be pain medicines that are safe for you, older patients react to pain medication significantly differently from younger ones. As kidney function degrades with age, drug excretion may be less efficient. Certain forms of pain prescriptions might also make the kidney more vulnerable to damage.

Furthermore, as people age, their liver’s mass and blood flow decline, making it more difficult for the liver to disintegrate some drugs. Adjustments in stomach acid levels may also cause oral medications to be metabolized abnormally. Before using any over-the-counter drugs, seek your general practitioner’s advice. You may need to take a lesser dose than the prescription suggests.

We understand that some routines have been part of your lifestyle for decades and making changes immediately can be overwhelming. But considering the detrimental effects on your health, you will want to quickly act upon it before your health worsens.

4 Reasons Why Touring A Senior Living Community In Estero, FL Is A Must
November 30, 2022

How Learning New Skills In Independent Living In Estero, FL Can Raise The Quality Of Your Life
November 25, 2022

What To Expect In A Regular Day In Independent Senior Living In Bonita Springs, FL
November 15, 2022

What’s The Worst Month For Hurricanes In Florida?
November 10, 2022