What Causes Excessive Sleep in The Elderly? 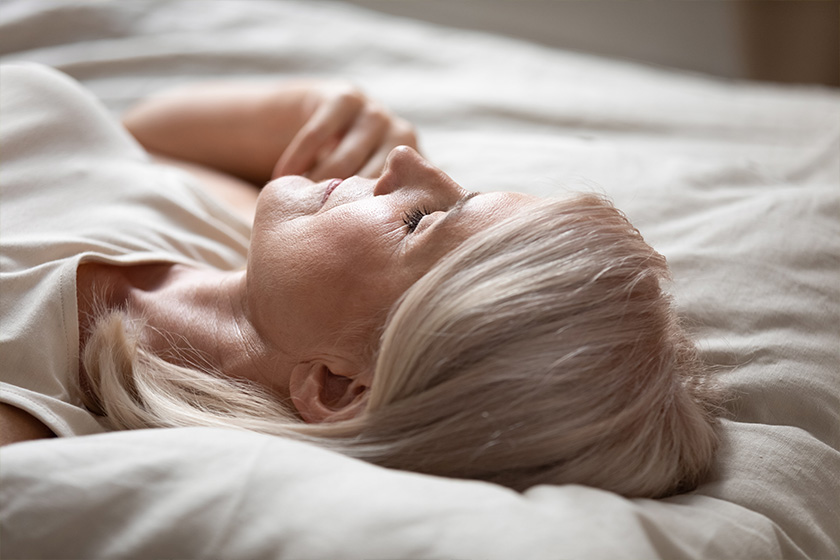 Most older adults get adequate sleep; they need between seven and nine hours per night. But some people have problems falling asleep or sleeping excessively, which can affect their daily lives, cause injury, and increase their risk of death from heart disease, cancer, and other causes. While some medications can cause excessive sleep in aging family members, there are also several other possible causes that your doctor may need to consider. Let’s look at some of why people in their golden years tend to sleep excessively and how you can try to remedy the problem.

Boredom and Lack of Engagement

If a family member is already experiencing issues with sleep, boredom and lack of engagement will only exacerbate that problem. Loved ones who suffer from sleep issues, whether they’re waking up at night or not getting enough rest during their waking hours, often find ways to deal with their symptoms by trying to fill their time with hobbies and activities. If aging family members are stuck in homes or care facilities that aren’t stimulating for them, though, there can be side effects as a result. Many who become restless in these environments have reported falling asleep when engaging in most activities available to them. While other factors can cause excessive sleep in older adults, boredom is one of the top culprits.

Medication problems, such as side effects or interactions, can often cause excessive sleep in older adults. Studies show that more than one-third of all prescriptions written for older adults cause at least one adverse effect, resulting in a change in sleeping habits. A recent study found that these adverse events were reported over twice as frequently as others and accounted for almost half of all serious drug-related events recorded. For example, it is estimated that between 10% and 20% of those taking benzodiazepines (such as Valium) develop daytime drowsiness or lethargy, and 15% to 50% will experience a mild degree of confusion at some point during treatment.

Depression is a serious illness that causes feelings of sadness, anxiety, hopelessness, guilt, or worthlessness nearly every day. People with depression might also lose interest in things they used to enjoy doing and have trouble sleeping. Some symptoms are worse than others. For example, some people may have trouble getting out of bed to go to work, while others might lose interest in hobbies they once enjoyed or want nothing to do with their friends or family.

Dementia is a group of symptoms that mainly affect memory, behavior, and ability to perform daily tasks. These symptoms are often caused by injury or disease to brain cells, which can be either physical or chemical in nature. While symptoms may appear gradually over months or years, dementia progresses slowly and eventually becomes severe enough to interfere with a person’s daily life. Age is a common risk factor for dementia, but anyone can develop it. And while any kind of injury or disease to brain cells can lead to dementia-like symptoms, one of the most common types is Alzheimer’s disease.

Changes in health, both good and bad, can affect one’s ability to sleep. But it is important to remember that excessive sleepiness is not a normal part of aging. If you or someone you know is experiencing excessive sleepiness, be sure to seek medical attention if needed. Do not try to self-diagnose or treat any potential ailments on your own.

Why Writing Is A Great Activity For Seniors With Dementia
April 27, 2022