5 Effects Of Loneliness In Your Elderly Loved One 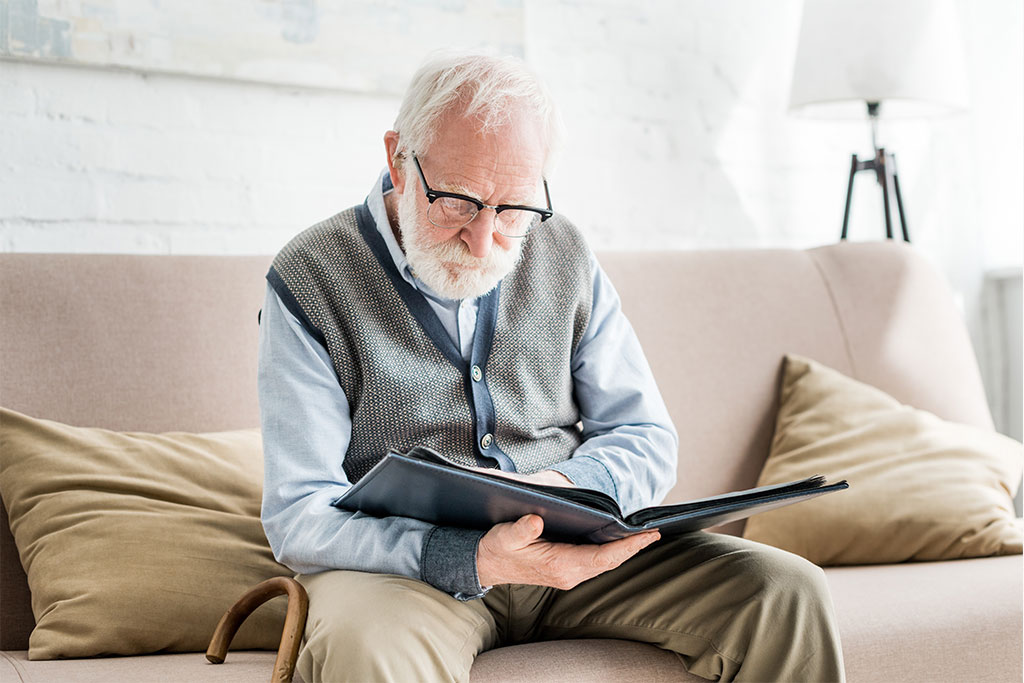 Solitude is among the most frequent and least acknowledged health problems that can affect the elderly. The death of partners and personal friends, members of the family moving further away, and the beginning of chronic illnesses are all factors that lead to loneliness and isolation as people age. Worse, loneliness may lead to a variety of health problems in the elderly, such as a higher risk of death, sadness, cognitive deficits, high blood pressure, dementia, and a variety of other ailments. In this article, we will discuss the detrimental health impacts of loneliness in the elderly.

Although the main adverse health impact on our list almost comes as no surprise, it demonstrates the wide-ranging impact of isolation on senior wellbeing. Simply put, solitude has a negative relationship with both mental and physical health. Elders who feel isolated and alone are more inclined to report poor mental and/or physical health, according to recent research. While the medical field is still investigating the relationship between loneliness and general health, one thing is for sure: Isolation is harmful to one’s health in a variety of ways.

A higher chance of death is another detrimental health impact of loneliness among the elderly. In a study of persons aged 52 and older, both loneliness and social alienation were linked to an increased risk of mortality. According to one theory, this outcome is related to the reality that older individuals who live on their own or have few social connections are less prone to seek help if severe symptoms arise owing to a lack of urging and encouragement.

Loneliness has various harmful implications on mental health. Cognitive deterioration and the advent of various kinds of dementia are the most visible symptoms in the elderly. Perceived social isolation has been linked to lower overall cognitive function, quicker cognitive impairment, and the start of dementia, according to recent research.

The influence of loneliness on mood is maybe among the most apparent impacts of loneliness. Loneliness is usually related to unpleasant sensations such as melancholy, anguish, apathy, and poor self-worth, regardless of demographic category. It turns out that isolation is directly linked to depressive symptoms in aged individuals. This shows that loneliness may lead to the emergence of mental health problems including depression or aggravate mental health concerns in those who already have them.

Although loneliness is a mental condition, its effects can be felt in places other than the brain. Several studies have found a correlation between loneliness and deterioration of physical health in the elderly. The elderly who reported loneliness were actually more prone to be sick for a long time. Furthermore, during a four-year period, a research study found a clear link between loneliness in older persons and rises in systolic blood pressure. Blood pressure levels rose regardless of gender, ethnicity, race, or other possible contributing variables.