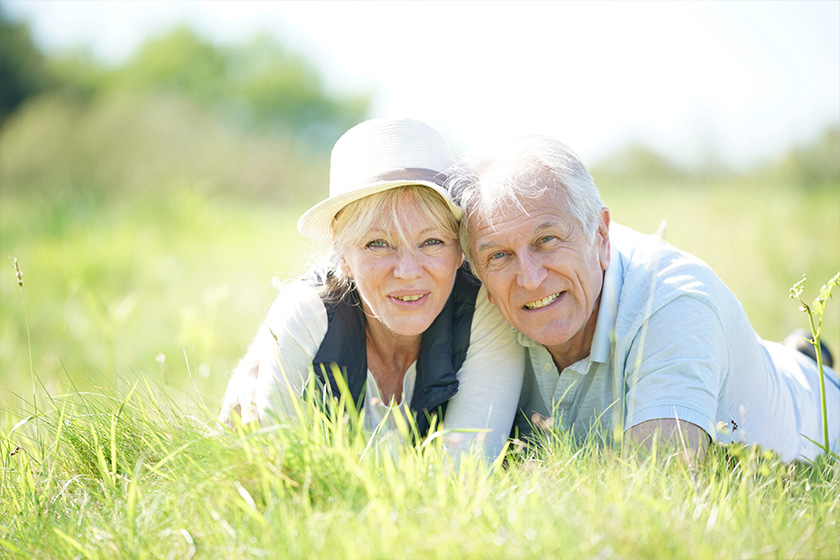 When it comes to retirement planning, it’s critical to consider your finances to guarantee that you have enough money to sustain your lifestyle after retirement. However, another consideration that pre-retirees must consider is how they want to spend their retirement. Do they want to stay in their local area, explore the world, or relocate to a location with a slower, cheaper cost of living? If you are thinking about relocating, consider San Antonio, TX for retirement. Read on to learn about the top reasons for retiring in this vibrant city.

The weather is one of the most critical factors to consider while choosing a new home. San Antonio, located in South Texas, offers pleasant weather all year. Temperatures range from the low 40s in the winter to the high 90s in the summer.

The centuries of history that San Antonio has to offer will appeal to history aficionados. Although many people are familiar with the 1835 Battle of The Alamo, which gave San Antonio its namesake, few are aware that the name San Antonio dates back to 1691, when Spanish explorers named the town after St. Anthony of Padua.

Not unexpectedly, Spanish culture and gastronomy have had a strong effect on the city. In addition to Texas BBQ, San Antonio is well-known for its Tex-Mex. In addition, the historic Market Square is home to the country’s biggest Mexican market.

The city has a lively downtown area focused on the famed River Walk, which is lined with boutiques, pubs, and restaurants. Throughout the year, residents and tourists go to the River Walk for entertainment and food.

San Antonio also features world-class music halls and performing arts venues. Since 1989, the San Antonio Symphony has been housed at the Majestic Theatre, which was erected in 1929. In 1993, it was also recognized as a National Historic Landmark.

Another reason San Antonio is a fantastic place to retire is the low cost of living. It is the least expensive of Texas’ four main cities, after Austin, Dallas, and Houston. When compared to other large metropolitan regions such as Los Angeles or New York, where typical property prices are in the millions, San Antonio is a true bargain.

San Antonio is a tax haven since Texas is one of just seven states in the U.S. where individual income is not taxed. The ability to avoid paying state income tax is especially important during retirement, when individual income drops dramatically. Being able to save on taxes is a major benefit for retirees.

The modern retirement community at Discovery Village At Dominion offers three unique senior living options: independent living, assisted living, and SHINE® Memory Care. The resort lifestyle at Discovery Village At Dominion is a unique approach to senior living. We provide older adults with the independence they desire as well as the help they require. We also offer personalized care plans to help residents live a healthier and happier life.

Moving To Assisted Living In San Antonio, TX: What Type Of Furniture Can You Bring?
December 18, 2022