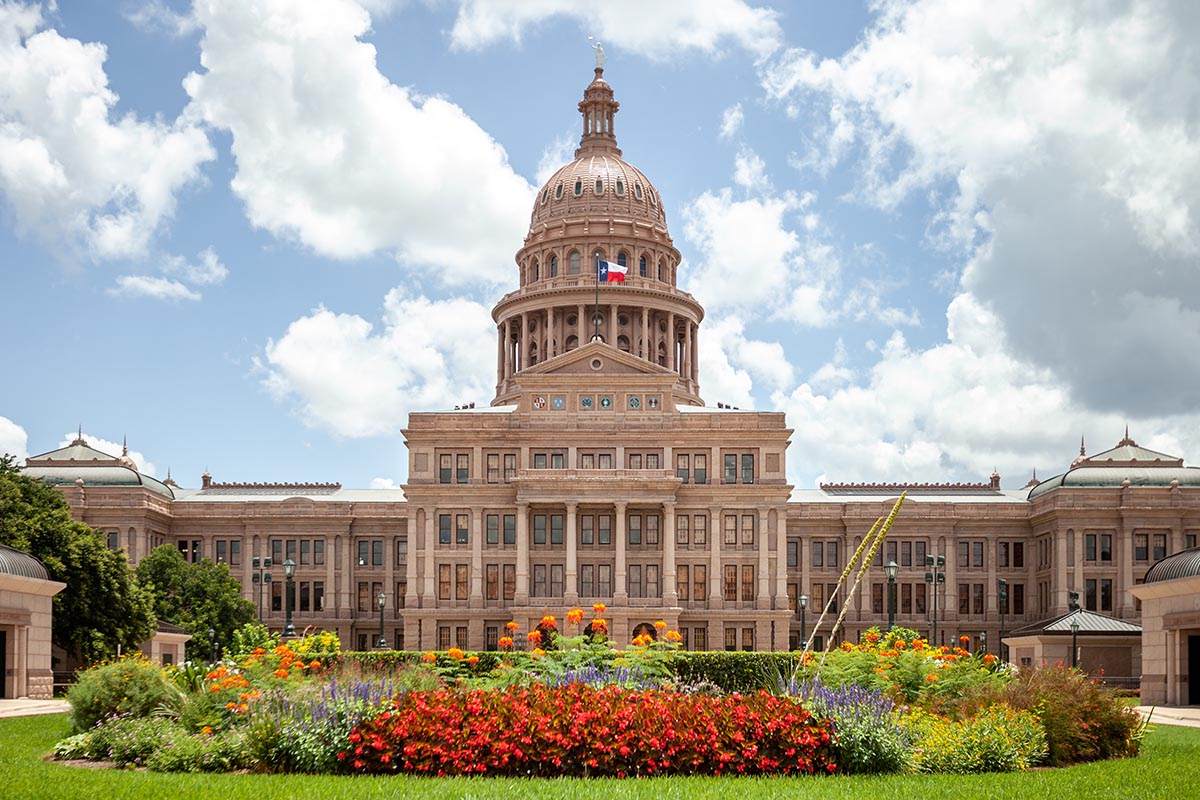 September 2, 1945 marked the formal end of World War II, as Admiral Chester A. Nimitz accepted Japan’s surrender on board the USS Missouri in Tokyo Bay.

Nimitz was born and raised in Fredericksburg, Texas, about 80 miles dues west of the state capitol in Austin.  Like many towns in the Texas Hill Country, Fredericksburg was founded by German settlers and was a quiet place for the most part until the 1940s, when the US entered the Second World War and Nimitz rose to fame as a brilliant military commander.

Nimitz’s rise is the stuff that great books are made of. His father died before he was ever born, and he was raised by his paternal grandfather, Charles Henry Nimitz, who taught him, “the sea, like life itself, is a stern taskmaster. The best way to get along with either is to learn all you can, then do your best and don’t worry, especially about things over which you have no control.”

Amazingly, Nimitz was nearly an Army man, but there were no appointments at West Point in the early 1900s. Instead he was appointed to the Navy by his local congressman and graduated seventh in the class of 1905.

Remarkably, Nimitz was given a reprimand just three years after graduating when his ship, the Decatur ran aground on a sand bar in the Philippines. A year later, he began serving as a teacher on the school ship USS Ranger, as the US added its first submarine flotilla in the 1910s.

His ability to understand submarines and his fluency in German made Nimitz a key figure in the US’ involvement in World War I, despite his youth.  By the time World War II broke out more than 20 years later, he had risen to commander of Battle Division I, Battle Force, and was appointed Chief of the Bureau of Navigation.

A mere 10 days after the Japanese attack on Pearl Harbor in 1941, Nimitz was selected as commander in chief of the US Pacific Fleet, doing so fittingly on top of a submarine. Despite the decimation of a huge portion of the fleet, Nimitz led a successful counter-attack that included victories at the Battle of the Coral Sea, the Battle of Midway, the Mariana Islands, and the Battle of the Philippine Sea.

In 1961, Nimitz, then Vice-President Lyndon B. Johnson, who 13 years younger than Nimitz, grew up in nearby Johnson City about 30 miles east of Fredericksburg, and Konrad Adenauer, the first Chancellor of West Germany, traveled by helicopter to the Fredericksburg fairgrounds for a reception.

With so many of the 4,629 residents of Fredericksburg German, only Nimitz and Johnson gave speeches in English.

Just 2-1/2 years later, Johnson took over as president for the assassinated John F. Kennedy, and Fredericksburg was thrust back into the news as media descended on the area to size up the roots of their new commander-in-chief, with many of them staying at the Nimitz Hotel in Fredericksburg.

The influx of media and attention made Fredericksburg a trendy tourist spot, not just for those in San Antonio, Austin , and the like hoping for a weekend away from the big-city bustle, but for visitors from other states captivated by the tiny area that had produced the US’ top World War II admiral as well as its current president.

Seeking to capitalize on the influx of visitors, the Admiral Nimitz Foundation was established in 1964 to support a museum, with the hotel owned by his grandfather restored to its original design as a museum by the Texas legislature in 1968.

Bush was on hand for the occasion as well as the 1991 opening of the George HW. Bush Gallery, which houses a Japanese midget submarine that participated in the attack on Pearl Harbor.

In 2000, the complex got a huge overhaul, expanding it from just the Nimitz Museum to the Admiral Nimitz State Historic  Site – National Museum of the Pacific War. One of the best attractions if the Pacific Combat Zone, which features recreations of a Pacific Island battlefield, along with a hut hospital a PT boat, a Japanese tank, machine gun placements, etc.

Most historians agree that the fighting in the Pacific, on very small purchases of land and against an opponent culturally bred not to surrender until the last man was dead, was some of the most intense of all time.

To give the general public some idea of that ferocity and intensity, the museum hosts “Living History” re-enactments throughout the year. For more information online, visit www.pacificwarmuseum.org.

Discovery Village at Dominion offers a variety of senior living programs to keep seniors healthy and active. Learn about our senior living options and amenities today when you contact us at 210.840.8000.

Moving To Assisted Living In San Antonio, TX: What Type Of Furniture Can You Bring?
December 18, 2022